We’re Experiencing the Longest Period Without a U.S. Military Combat-Zone Death Since 9/11 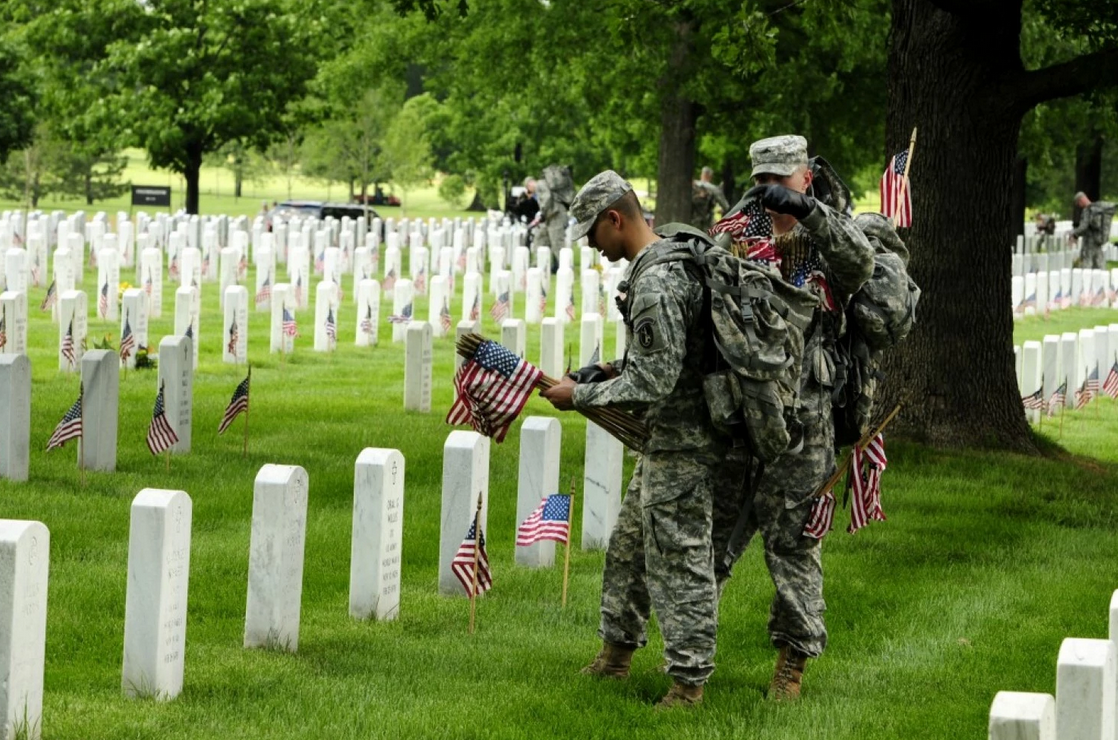 In an awkward exchange between “hawkish” congressman Rep. Adam D. Kinzinger (R-Ill.) and Fred J. Boenig – father of a U.S. airman who died in Afghanistan – it was revealed Wednesday during an hour-long panel discussion in Washington that it had been 75 days since the last U.S. military casualty.

It’s the longest period without such a casualty since September 2001.

The important fact that was raised during the discussion that took place at New York University’s campus where Kinzinger and others gathered to talk about how veterans could be more involved in public policy. When Boenig directed the question of just how long it had been since a soldier had died serving their country, Kinzinger – an Iraq veteran himself – was unsure and answered with an estimate of how long he thought it had been: a month or so.

According to the Washington Post, the longest periods that the United States had gone without a fatal military casualty since 9/11 previously occurred in 2002, prior to the Iraq invasion. Those periods were 56 days, 48 days, and 43 days, respectively.

Moderated by Checkpoint, the entire discussion can be seen below.