This Date in Military History: The Battle of Iwo Jima 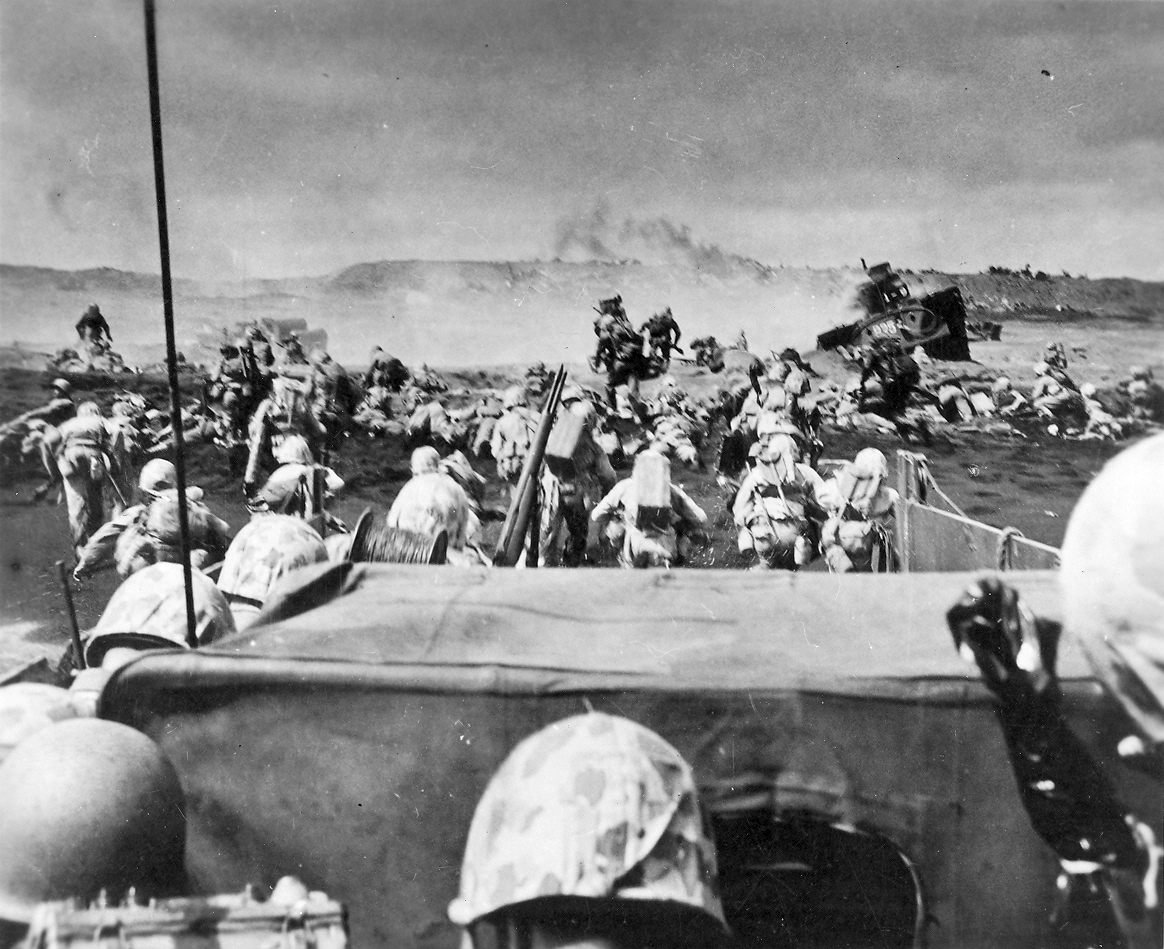 On this date in 1945, American forces began an amphibious invasion of Iwo Jima. The U.S. military wanted a base close to the Japanese coastline so that damaged military planes, far from aircraft carriers and friendly territory, could land quickly and safely. 3 divisions of U.S. Marines led the attack, which lasted for five weeks until the overwhelming number of American forces successfully took the island.

During the battle, the Japanese utilized a complex maze of tunnels and concentrated their position to temporarily evade capture. While the Marines had to overcome the Japanese’s effective tactics, the disproportionate number of Americans to Japanese ensured an American victory.

By the end of the battle, many felt that too high a price was paid for too little gained, and the plan to take the island was criticized. 6,821 Americans lost their lives during the battle and 19,217 were wounded. Twenty-seven servicemen were awarded the Medal of Honor, 14 posthumously, for their actions during the fight.  American Seebees were able to salvage and convert the island’s airstrips into emergency landing strips for USAAF B-29s in the Pacific Theater, giving the island some strategic use.