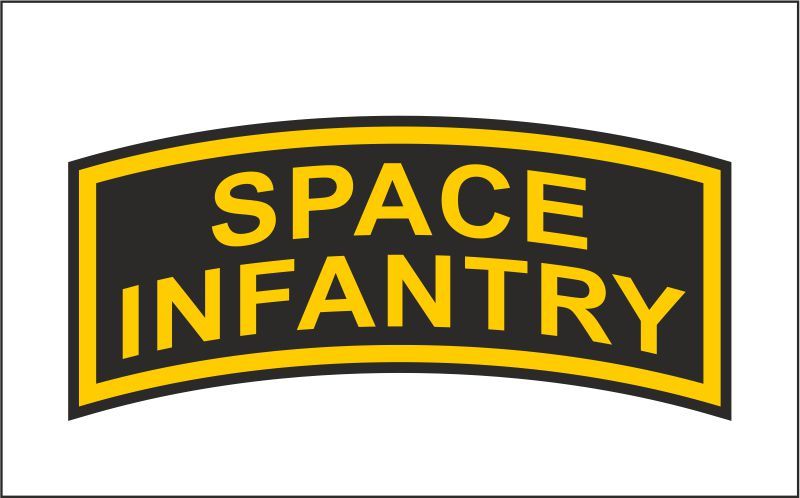 Is it time to forgo the dreams and aspirations of the F-35, and move straight on to … X-Wing Starfighters? And Tatooine farmboys?

That’s probably not what an Alabama congressman was implying when he proposed that the United States military expand and found yet another branch alongside the Marines, the Army, the Navy, the Air Force and the Coast Guard.

It would be ever closer to a real-life Mr. Skywalker.

To do that, he’s pushing for the creation of a new branch of the U.S. military known as “Space Corps” to protect the country’s assets outside the Earth’s atmosphere.

“There is bipartisan acknowledgment that the strategy advantages we derive from our national security space systems are eroding. Not only are there developments by adversaries, but we are imposing upon the national security space enterprise a crippling organizational and management structure and an acquisition system that has led to delays and cost-overruns.”

Rogers and company also provided a deadline in their proposal for the corps to be created — January 1, 2019.

According to them, the branch would exist under the USAF, much like the USMC exists under the Navy.

For the record, the USAF itself isn’t keen on the idea.

“From the Air Force’s perspective, we think right now it’s important to take the capabilities and resources that we have and focus on implementation and integration with the broader focus, versus creating a separate service,” said one of the spokespersons, Colonel Patrick Ryder.