Colorado Man Thanks Veterans in His Own Crafty Way 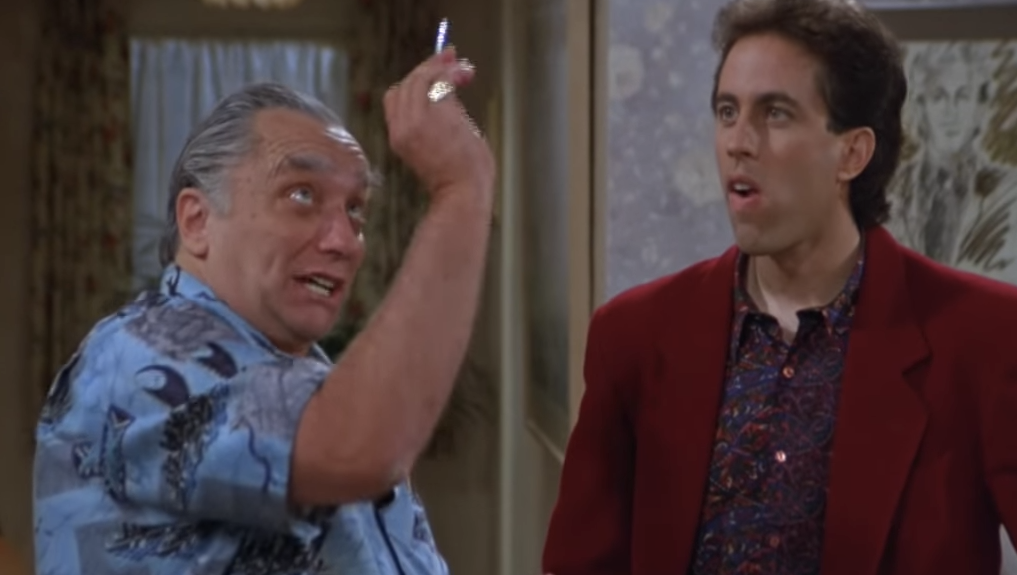 Think of Jack Farmer as a kinder, gentler and more inspired Jack Klompus, the character portrayed by Sandy Baron in the iconic television show Seinfeld, captured below:

But instead of giving away astronaut pens to standup comedians visiting their parents in Florida, Farmer — whose heart broke at age 18 when he was his enlistment was denied by the United States Navy — he makes his own pens, and gifts them veterans as a “thank you” for their service.

He’s crafted about 850 of them thus far.

Using domestic and exotic woods, even the antlers from deer and elk, he makes beautiful and high-end instruments for writing: Pens.

And then he gives them to the men and women who have served and are serving in the armed forces of the United States. No charge.

“They make a sacrifice for you. I took a little bit of my time for them, they’re gonna’ remember it,” he said.

One World War II veteran will surely remember. When Farmer gave him a pen, the veteran started to cry. It was the first time anybody, anywhere thanked him for his service.

Farmer resides in Fort Collins, Colorado. And you can write that down.