“Black Hawk Down” Battle of Mogadishu Veteran Dies at 52 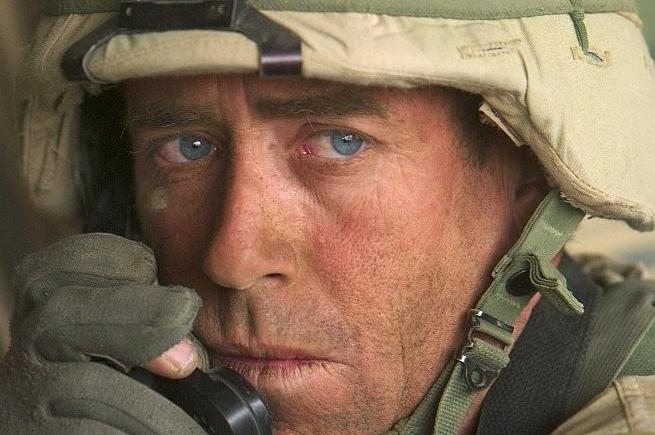 Retired Command Sgt. Major Robert Gallagher, who fought in the battle in Mogadishu, Somalia depicted in the popular film “Black Hawk Down,” recently passed away at his home in Georgia.

His son Patrick confirmed to The Army Times that his father’s death was the result of a heart condition that he was actively being treated for.

Gallagher had a long career in the military, serving 32 years before retiring in 2013. In 1989 he parachuted into Panama during Operation Just Cause and fought in Baghdad in 2003. He is most known for his time as a platoon sergeant in the Mogadishu battle in 1993 with Task Force Ranger where he was shot in the arm and continued to battle.

Mark Bowden covered the battle in The Philadelphia Inquirer where he wrote of Gallagher’s experience. He later turned the series of articles into a book titled Black Hawk Down. A film adaptation of the same name starring Josh Hartnett was released in 2001.

Gallagher earned several medals in his career including a Silver Star, two Bronze Stars (one with “V” device) and two Purple Hearts.

A memorial ceremony is scheduled for October 31st at Fort Benning, Georgia, home of the 75th Ranger Regiment. Gallagher will later be buried at the Arlington National Cemetery.