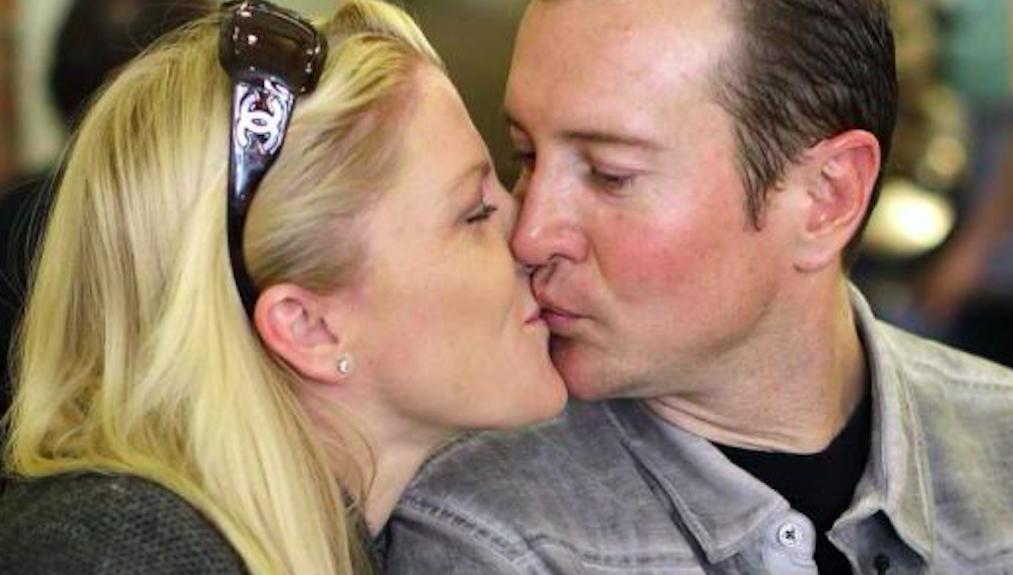 According to court documents out of Washington DC, it’s alleged that she stole hundreds of thousands of dollars from a military charity she herself headed. They say that she pilfered the donations from a nonprofit called the Armed Forces Foundation — an organization that purports itself to “support service members, veterans and families.”

More from the Military Times:

… a 2014 tax form for the nonprofit says that the “foundation has become aware of suspected misappropriations” by Driscoll totaling more than $599,000 for the years 2006 to 2014. It says she misused money for meals, travel, parking tickets, makeup and personal gifts.

Driscoll was indicted on seven federal charges: two counts each of wire fraud, mail fraud, and tax evasion, and one count of attempts to interfere with administration of Internal Revenue laws. She also faces a first degree fraud charge under District of Columbia law.

Driscoll, 38, of Ellicott City, Maryland, declined to comment when reached by phone Tuesday.

Driscoll left her position with the charity in 2015 amid speculation that she was stealing funds. She had been prez of it for 12 years.

She broke up with the race car driver a year before, and with ugly headlines. She claimed that Busch physically and emotionally abused her, despite the fact that cops couldn’t find enough evidence to formally charge him with any crime.