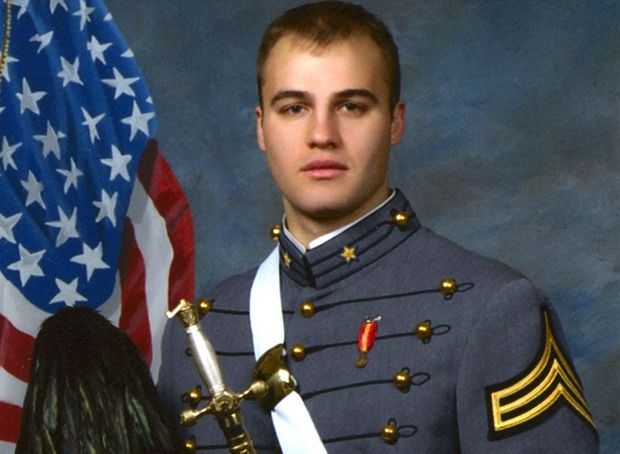 A soldier enlisted in the US Army who abandoned his unit to serve in the French Foreign Legion was sentenced to four years in prison.

According to the New York Times, 2nd Lt. Lawrence J. Franks Jr. who led a medical platoon within the 10th Mountain Division’s 2nd Battalion, 22nd Infantry Regiment, 1st Brigade Combat Team will be dismissed from the Army on two charges – conduct unbecoming an officer and desertion with the intention to shirk duty.

In 2009, a year after graduating top of his class at West Point, Franks was sent to Fort Drum and suddenly disappeared. Troops searched for him with no luck, unaware that Franks had flown to Paris to join the French Foreign Legion under an assumed name, Christopher Flaherty.

Earlier this year Franks turned himself in to the US Army in Germany, citing suicidal feelings connected to a yearlong wait to deploy overseas as his reason for going AWOL.

“I needed to be wet and cold and hungry,” he told the New York Times. “I needed the grueling life I could only find in a place like the Legion.”

Franks claimed he dealt with depression and suicidal thoughts shortly after leaving West Point. However, during the trial, the judge barred his lawyers from using doctors’ descriptions of mental illness as a defense.

Franks told the Times, “I feel really bad for the pain I put on my family, the disruption to my unit,” he said. “But I don’t regret what I did — any of it, good or bad — because it saved my life.”