This past Wednesday, a Marine Corps veteran named Brandon Andrus thought he’d swing by for a cocktail or two at a local bar in Gilbert, Arizona. He had just eaten dinner at a restaurant nearby with his family, so the former military member who had served two tours in Iraq thought it would be an easy pit stop before he came back home.

As he entered the watering hole, a strange red flag was raised.

The neck tattoo that read “22” — ink he’d gotten to highlight the suicide epidemic plaguing the community (22 is the average number of veterans who take their life every single day) — wasn’t welcome in the establishmen. Dierks Bentley Whiskey Row.

“I was excited to check out a new bar in town,” Andrus wrote, describing the ordeal on Facebook. “I served my country … contribute to society, work full time, married and raising 2 kids …”

According to the Marine vet, one of the managers of the bar said it was against their “corporate policy” to admit anyone sporting a face or neck tattoo. 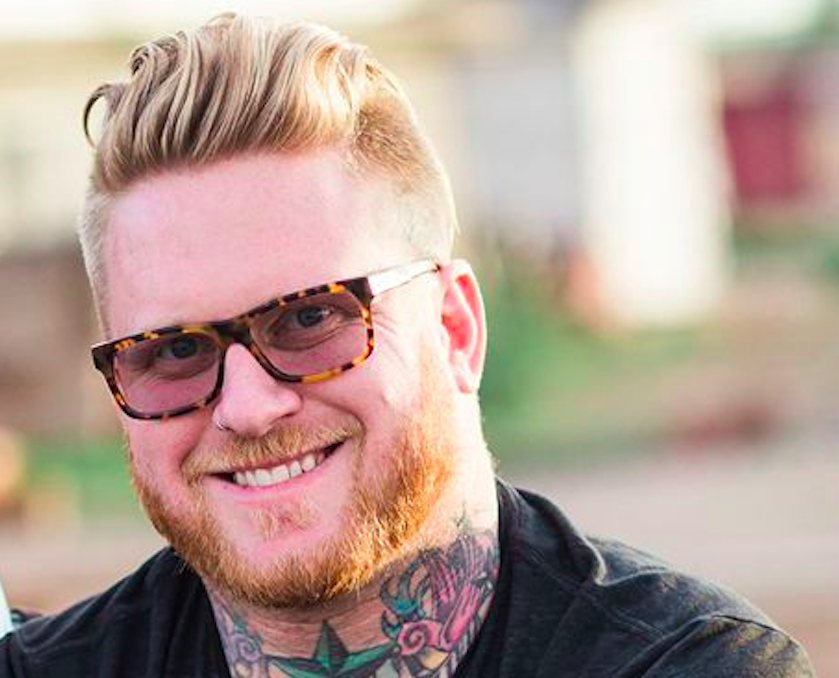 It wasn’t until Friday night — two days later — that the restaurant responded with an apology, via Facebook:

It is most unfortunate that on the heels of the grand opening of our newest Whiskey Row location that we failed to welcome one of our most loyal and celebrated patrons: a military veteran. While our company celebrates veterans and active military, because of a misunderstanding, we let one of our most cherished guests down. Our Company’s goal is always to provide our guests with the best experience possible when coming to our restaurants. On Wednesday March 15, 2017, we fell short …

… we will be hosting a veterans and active military appreciation event in the coming weeks. In addition and as a result of this incident, we are actively working with the local police department to educate our staff on the difference between gang and non-gang related tattoos. While we continue to strive to keep our patrons safe while in our establishments, further education of our staff will allow us to make exceptions to our dress code and tattoo policy moving forward.

Upon reading the statement, Andrus seems to be on the road to forgiveness.

“Given the chance they decided to make it right,” he wrote.