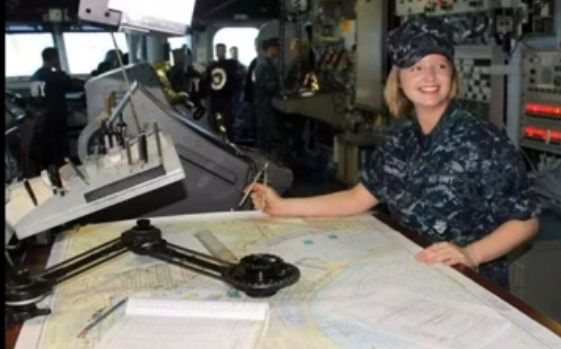 Sarah Higgenbotham a Quartermaster in the Navy was recently denied a refund for her plane ticket home after her deployment was extended past its intended date.

According to ABC13, after Higgenbotham found out that her deployment would last longer she called Spirit Airlines to cancel her flight. Thinking she would get a refund, she was told that the ticket was non-refundable, but she could use the money she spent towards a future flight.

She was also told that she would be penalized $100 for canceling because she did not purchase insurance on the flight.

ABC spoke with Spirit Airlines spokesperson Paul Berry who says the airlines policies are made clear on its website.

“We make it clear on the web site that it’s non-refundable…it’s as transparent as can be.” He also said the military usually refunds travel costs to members in Sarah’s situation.

Spirit Airlines says they will verify her story with the Navy before considering a full refund.

Click the photo above for video of the full story.