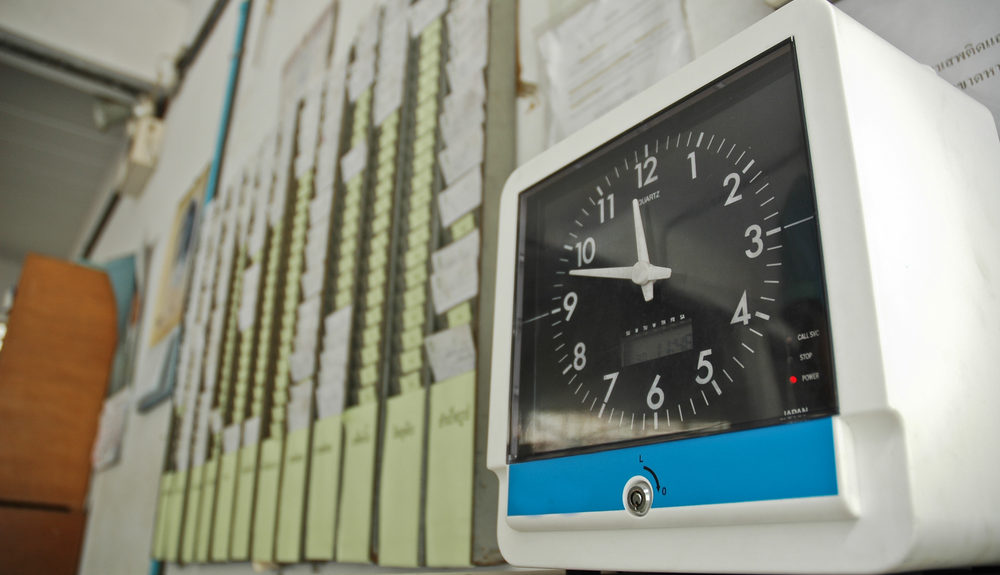 Being a firefighter is a tough gig. So is being a police officer. Or a broadcaster (for different reasons). Or an airline pilot. Taxi driver, too.

But, a recent poll taken by CareerCast says all of these occupations take a backseat to the most stressful job in America (they reportedly analyzed over 200 professions).

According to the United States Army and their numbers, for an E4 specialist or a corporal with four years of experience, the median annual salary is $27,936.

On the flip side, the same outlet reported that the least stressful jobs are diagnostic medical sonographer, compliance officer, hair stylist, a tenured university professor and … a jeweler.