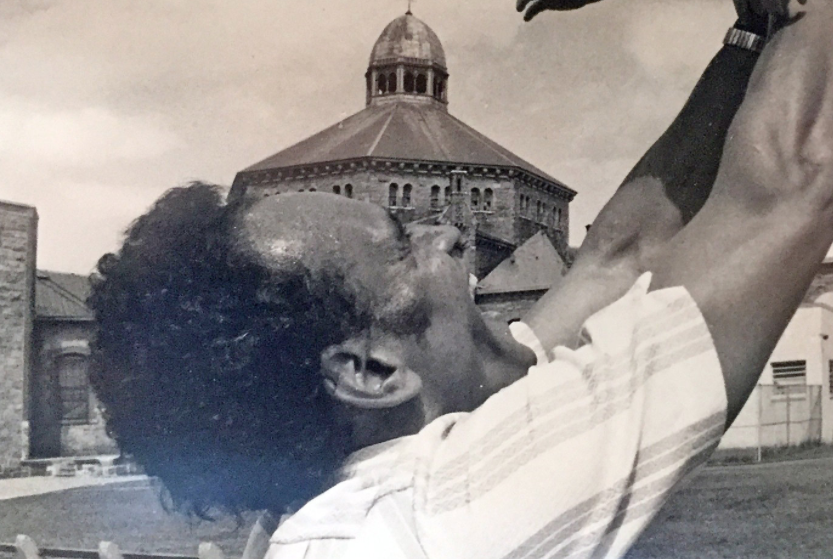 On duty that morning was a young, clean-cut detective with street smarts and a military bearing named Steven Sargent, the son of a Worcester police lieutenant. Having grown up in a working-class neighborhood just down Lincoln Street, he knew this shopping center well. As a boy, he’d ride his bicycle to visit his grandmother, who lived in subsidized housing behind the plaza. As a uniformed patrolman, he’d take breaks at the Dunkin’ Donuts.

By the late 1980s, a finite number of New England gangsters, about two dozen, specialized in robbing these armored trucks. Prominent among them: Ralph DeMasi.

There were “two objectives,” Mr. DeMasi told the “Crimetown” podcast. “Get the money and don’t get caught getting the money.”

He wore a two-tone brown uniform that his wife kept washed and ironed, along with a bulletproof vest that she and their son bought for him. The company feared that vests gave employees delusions of invincibility, but Mr. Morlock figured that, given all the blood-thinning medication he was taking, he would bleed out if he were ever shot. Best to wear the vest.

He also carried his own .357 Magnum, which he had yet to draw from its black holster in the line of duty.

The three are all American military veterans. One is alive and still working. One is awaiting trial in a Massachusetts jail. And one is dead.

There was the time [DeMasi] wrote a Rhode Island judge an impassioned letter on nearly eight feet of prison-issue toilet paper. It laid out the injustice of being denied bail, but not before inviting the judge to use the paper for its intended purpose. His scatological cri de coeur lives on in court archives.

“I was a pretty bad actor. I did like to rob banks and armored trucks and things like that.”

And can read it by clicking here.