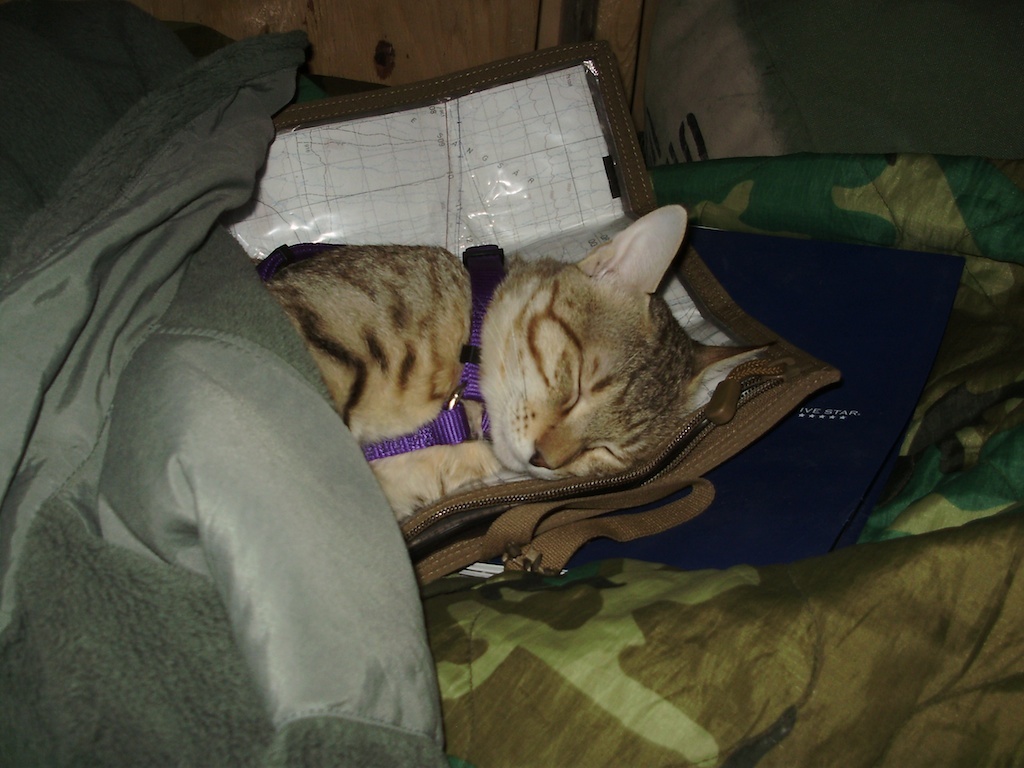 An eight-year combat veteran met an unlikely battle buddy while deployed to Afghanistan in 2010. Recently, the two were finally reunited State-side.

Staff Sargent Jesse Knott found a stray kitten, Koshka, during one of his deployments in June 2010. The cat showed signs of abuse, had paint in his fur, and was partially shaved. Knotts took the small animal into his small office and cared for him, a constant reminder of something soft and kind in the middle of a war zone.

Then, in a suicide bombing attack, two of Knott’s fellow soldiers were tragically killed. As Knotts cried in his office for his fallen friends, Kashka came over to him and sat in his lap.

At the end of his deployment, Knotts had no choice but to leave his faithful companion. He was determined, however, to not leave Kashka behind for good.

I’d lost hope in myself. I’d lost faith…. He pulled me out of one of my darkest times, so I pulled him out of one of his darkest places.

Last year, a local Afghan interpreter, risking his life, secreted Kashka into Kabul as part of a military convoy, dangerously passing through several Taliban checkpoints with an American-made cat carrier. For weeks, Knotts heard nothing. Then, when interpreter and Kashka arrived in Kabul, the interpreter made contact. From there, Knotts’ parents arranged for $3,000 in airfare to transport Kashka from Kabul to Islamabad, and from there to New York.

From New York, after months of coordination and anxious waiting, Kashka made her final journey to Knotts’ home in Portland, Oregon.

The two unlikely friends are now safely reunited and living in Portland. Knotts is not the only soldier who found renewed hope while caring for a stray animal during deployment. Other combat veterans have similar stories, and some were reunited with their furry companions thanks to the dedicated help of the Afghan animal nonprofit Nowzad.