Pat Tillman. Ted Williams. These are names that are not only synonymous with the field of play, but are – more than anything – beloved for heroism on the field of battle.

But what you probably didn’t know was that the following figures were also veterans. Or did you? Check them out and see for yourself. 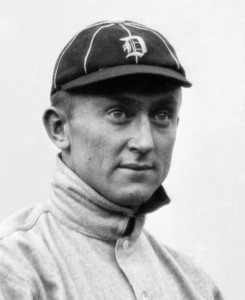 Cobb is known for being both a surly man and one of greatest hitters in baseball history. He also served: as a member of the Army Chemical Corps in France in 1918. He had plenty of company, too. Christy Mathewson and George Sisler – his baseball contemporaries – were right there with him.

The “Ryan Express” may have been known for his overpowering fastball and cartoonish curveball – in addition to being the only man to ever throw seven no-hitters – but what was unbeknownst to many was his time in the Army Reserve. As a member of the New York Mets, he missed the 1967 season while fulfilling his duty. 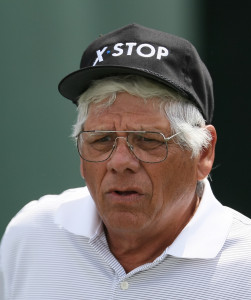 One of the greatest players in the history of professional golf, Trevino correlates his promotion to lance corporal in the Marine Corps with his superb acumen on the links. A winner of six majors, he enlisted as a 17-year-old after learning the game as a caddy at the Dallas Athletic Club. 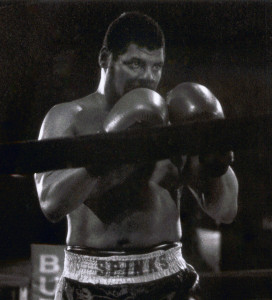 Born and raised in St. Louis, Spinks never would’ve become a boxer had he not signed up for the Marine Corps. Once in, he began training and learning “the sweet science”, not long afterward grabbing a gold medal as a light heavyweight at the 1976 Montreal Olympic Games. He would eventually turn pro and earn the distinction of being the only man to take a championship belt away from Muhammad Ali, besting him after a 15-round decision in 1978. 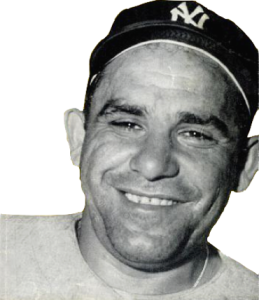 The New York Yankee legend didn’t play for the Bronx Bombers in 1944 or 1945 and there was a very good reason for that. He was in the Navy, serving as a gunner’s mate during the D-Day invasion. Once discharged he joined the club and did alright. Like 13 World Series championships alright. 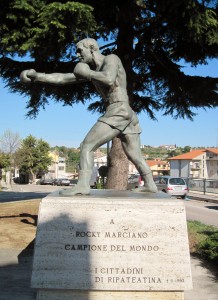 Upon being drafted in 1943, “The Brockton Blockbuster” discovered his boxing prowess while serving in the U.S. Army, eventually winning the 1946 amateur armed forces tournament. Once he turned pro he never lost, amassing an immaculate 49-0 record before retiring in 1956. 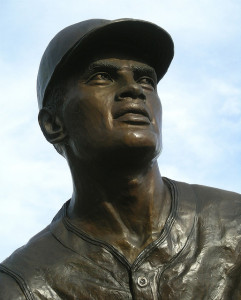 The Pittsburgh Pirate great and 15-time All-Star enlisted in the Marine Corps in the summer of 1959, serving a six-month stint in Washington, DC, South Carolina and North Carolina.