After 65 Years, Soldier Who Starved to Death Finally Coming Home 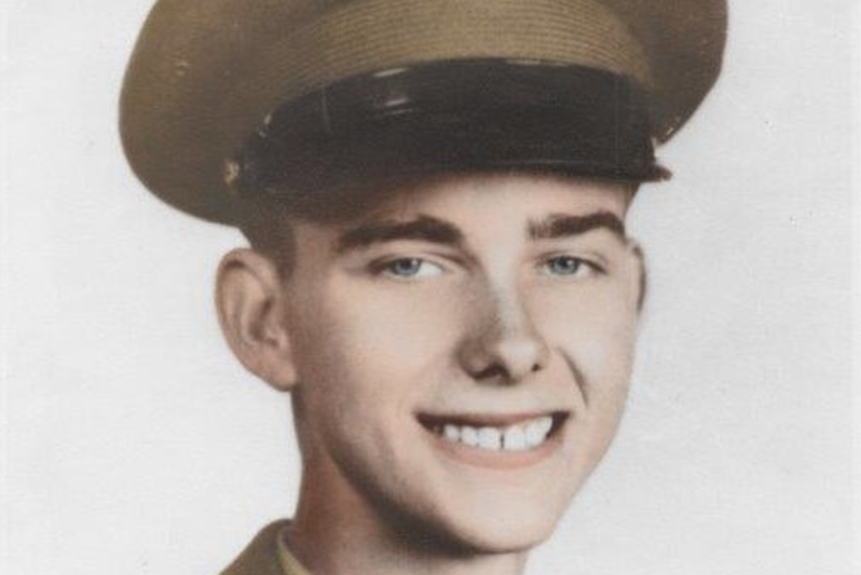 When Wayne Minard was a young boy, growing up with his twin brother on the family’s farm in 1940s Kansas, they would get a kick out of playing practical jokes here and there. One particular one, however, took the cake for them. It seemed to never get old.

They would set up a bucket of water over the door of the garage, where their father worked. When he’d pull the tractor in for the day, so went the bucket.

Very soon after, Minard — determined to join the United States Army as soon as he possibly could (he persuaded his mother to sign the enlistment papers) — was deployed to Asia to fight in the Korean War, a member of Company C, 1st Battalion, 9th Infantry Regiment, 2nd Infantry Division. At the age of 17.

Two years later, on November 26, 1950, the young American soldier was reported missing. It was the day after Chinese forces attacked those supporting the United Nations and its allies along NOrth Korea’s Ch’ongch’on River.

According to the Pentagon and the Defense POW/MIA Accounting Agency, after his unit was ordered to withdraw, Minard was taken to Hofong Camp, part of Pukchin-Tarigol Camp Cluster (a prison camp). It was there he died of starvation, on February 16, 1951, according to two fellow American prisoners who reported the dire news later, upon being repatriated.

On Wednesday, in Wichita, his remains will at long last, finally come home.

The story of how he was found, after more than six decades, was documented Monday in the Washington Post:

But the family saw a sliver of hope in spring 2005, when an Army recovery team learned of a North Korea burial site that contained the remains of an American soldier. Scientists had obtained DNA samples from two of Minard’s sisters, according to the Pentagon. It would take another 11 years for his remains to be positively identified.

The Pentagon released a statement in September saying that Minard was finally accounted for.

DNA tests also showed that 32 other people, including two soldiers from Minard’s unit, had been buried in that site, Stubbs said.

His mother, Bertha, never stopped blaming herself for signing her son’s enlistment papers. She died nine months after her son did.

“They say she died of a broken heart,” Stubbs said.

From the Korean War, the Pentagon stats that more than 7,000 Americans still remain unaccounted for.