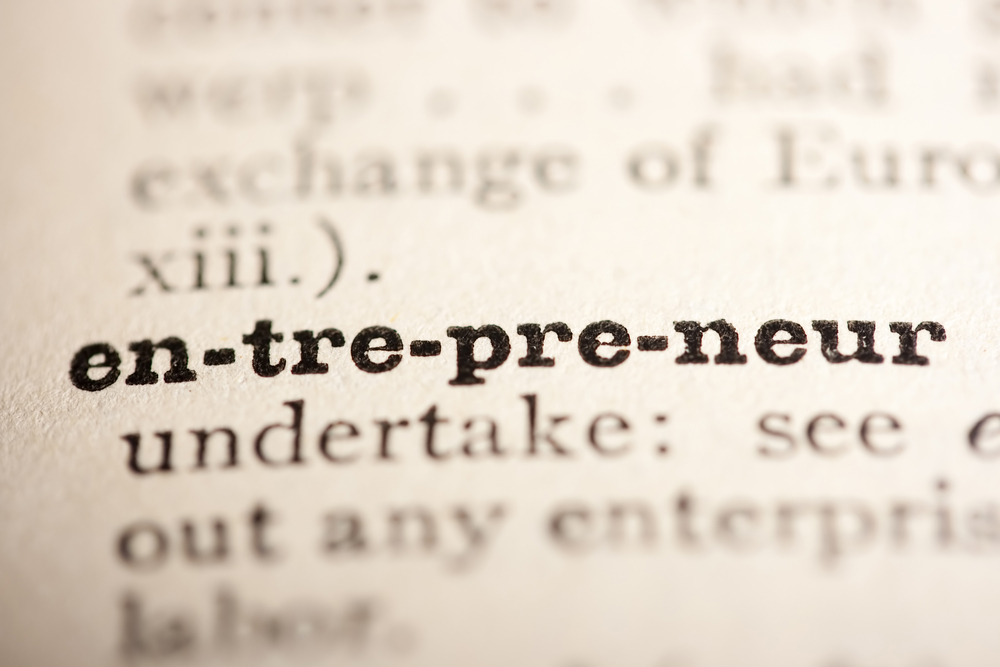 The American magazine Inc. recently highlighted a bunch of United States military combat veterans that are currently blazing their very own paths in the business world by building successful companies from the ground up.

According to the mag, veteran-owned businesses gross around $1.2 trillion a year collectively, and employ about 6 million people in all.

About 2.45 million veterans run companies of their own.

Here are six special leaders that Inc. turned the spotlight on:

Nick Baucom was in 12th grade Spanish class when the Twin Towers came down. “That was my catalyst,” he says. “I wanted to serve my country and follow in my grandfather’s footsteps.” He joined the Marine Corps reserves, and earned his college degree during the time he wasn’t deployed to Iraq.

When he came back from Iraq, friends would ask him to help them move. He had no interest in doing so, but knew a business opportunity when he saw one, and set up Two Marines Moving.

“With Marines and the military, people know what they’re getting in movers,” he says. “It’s ‘Yes sir, yes ma’am,’ the entire time. You can barely get them to stop and take lunch.” Baucom now has nearly 100 employees, and is building the systems to allow him to expand to other cities.

As it turned out, Halfaker, a West Point graduate, didn’t have a hard time finding a job in the civilian world, first as an intern on Capitol Hill, and later with a defense contractor. But she did have trouble finding the sense of urgency she’d thrived on as a military police captain in Iraq.

“I realized there was a big disconnect between what was going on in Washington and what was going on downrange. I thought, you know what? I can do this better. I could start a company, and I could hire people that have the right expertise and provide the support directly myself.”

Now her consulting company, Halfaker and Associates, has about 130 employees and about $25 million in annual revenues.

Blake Hall’s military experience is central to his identity, but when he entered the civilian world after serving in Iraq, he realized that a military identity was not something that was easily verifiable online. That makes it harder for veterans to coordinate their medical care or claim the discounts offered by many companies.

Hall created ID.me to allow veterans, students, teachers, and others with special credentials to easily carry that status in the digital world. Veterans, for example, can log into the ID.me web site, and ID.me will verify their military status by matching their information with that in the various government databases that track military service. Partner companies, such as Under Armor, Dell, and Sears, accept ID.me’s verifications, making it easy for veterans to claim the discounts offered by such companies.

Matthew Thompson joined the U.S. Army on his 17th birthday and subsequently served four combat deployments to Iraq and Afghanistan as a member of the elite Army Rangers and the 101st Airborne Division. The president and co-founder of ID.me, Captain Thompson first met Hall while students at Harvard Business School. His civilian experience includes employment with McKinsey & Company as a Summer Associate and Goldman Sachs as an Associate.

ID.me has 55 employees (including about a dozen veterans), has received $14 million in funding, and has about 800,000 people using its service so far.

During Matthew Griffin’s time as an Army Ranger in Afghanistan, signs of economic progress in the country were few. One Afghan factory, making 2,000 pairs of combat boots a day for U.S. soldiers, was a thriving exception.

Griffin was determined to become the first manufacturer exporting from Afghanistan, debuting with a line of high-end flip flops to be made there. Combat Flip-Flops now manufactures a variety of accessories and apparel in Colombia, Afghanistan, and the U.S., and donates money to clear land mines in Cambodia and to help educate Afghan girls.

Nic Gray wanted to be an entrepreneur even before he became in infantry gunner and was sent to Iraq as  part of Operation Iraqi Freedom in 2006. But it was his deployment there that provided the germ of the idea for his Denver-based company,Hyprloco.

As a gunner, part of Gray’s job was tracking the nightime movements of enemy forces and of NATO and other allied troops. Still, when he and others in his unit approached a building, they often did not know who might be inside it–friend or foe–and where exactly within the building they might be. But Gray had an idea: What if troops could use a mobile device to know exactly where people are?

Back in the U.S., Gray started working on his idea. He eventually met Damon Baker, a former marine, at a military function. Baker had been thinking along similar lines, and had developed a promising technology. The two formed Hyprloco to provide location-based marketing and analytics services, and have found their first few clients in a casino company, a cruise company, and a ski resort.