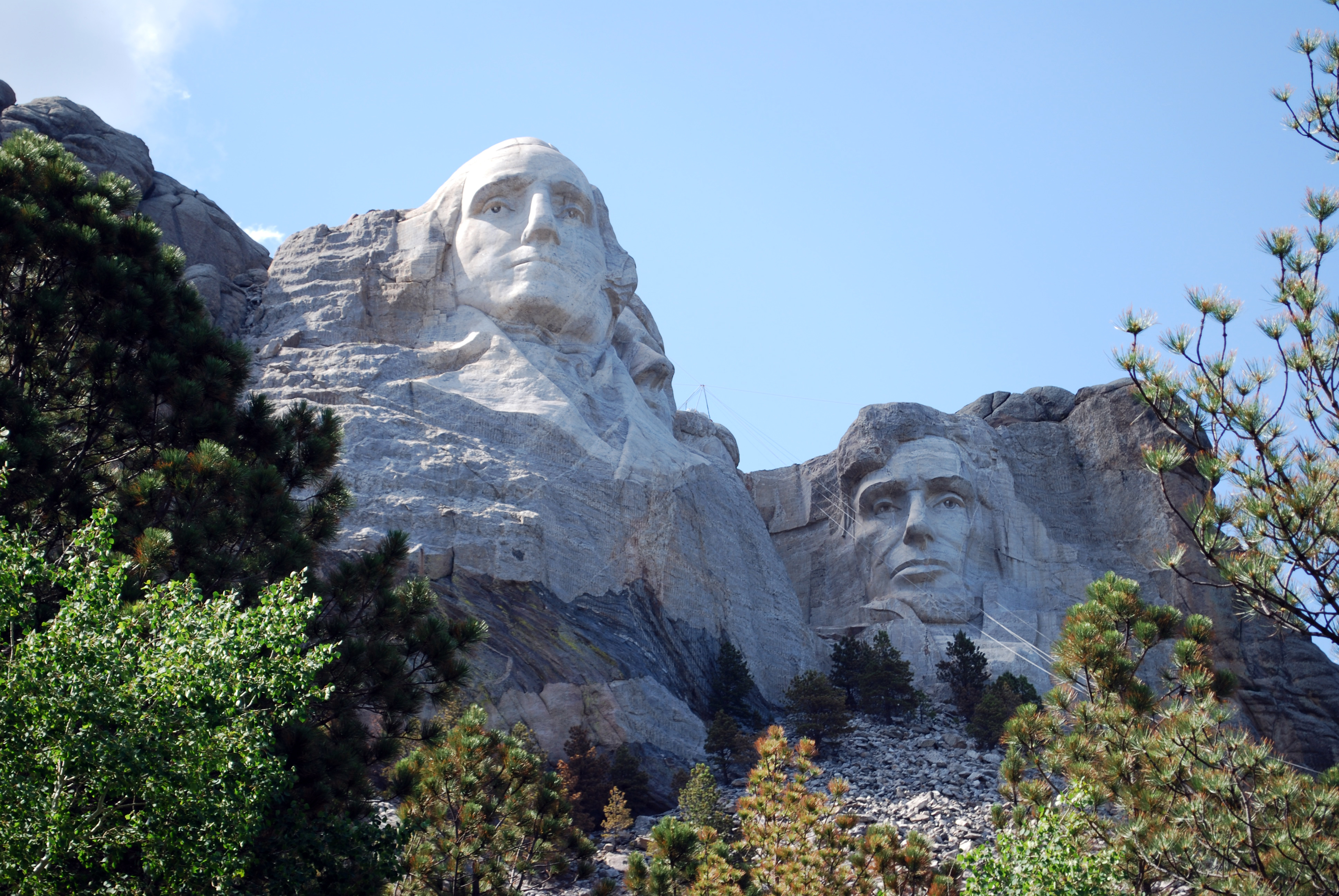 Happy Presidents Day! Or is it President’s Day? Maybe Presidents’ Day? Find out below along with three other odd facts you never knew about the holiday.

Fact #1: There is no actual national Presidents day

In the 1960s, a few Illinois congresspeople wanted to redub the holiday to also honor Lincoln, who rose in prominence after being elected as an Illinois congressman. They wanted to call it “Presidents Day,” but the new name wasn’t adopted. Yet, ever since, states, cities, and even other congresspeople have tried to expand the federal holiday to formally recognize more than just Washington.

Several local areas succeeded in doing so, but the federal government never did. So, technically, Presidents Day isn’t a national holiday, but a local one.

Fact #2: It’s not even on George Washington’s Birthday (usually)

After over 100 years of officially celebrating George Washington’s birthday on his actual birth date, February 22nd, Congress reformed the federal holiday system. Since then, Washington’s Birthday has been recognized on the third Monday in February- whether or not it’s the 22nd.

Fact #3: There is no one “correct” way to write the holiday

Nationally, there is still no true Presidents Day, but the majority of states now individually recognize two or more Presidents on the third Monday in February. As such, the name differs state-by-state.

For instance, Hawaii, Texas, and others use “Presidents’ Day.” But, several others use President’s Day or Presidents Day.

Fact #4: George Washington was the first American to get his own federal holiday

When Congress officially declared Washington’s birth date a federal holiday, the nation had already informally celebrated the holiday since 1800. Up until that point, no other American- living or dead- was individually recognized with their own national holiday.

After Congress made Washington’s Birthday an official holiday in 1885, the first President of the United States was the only U.S. citizen with their own national holiday until Congress established Martin Luther King, Jr. (MLK) Day.