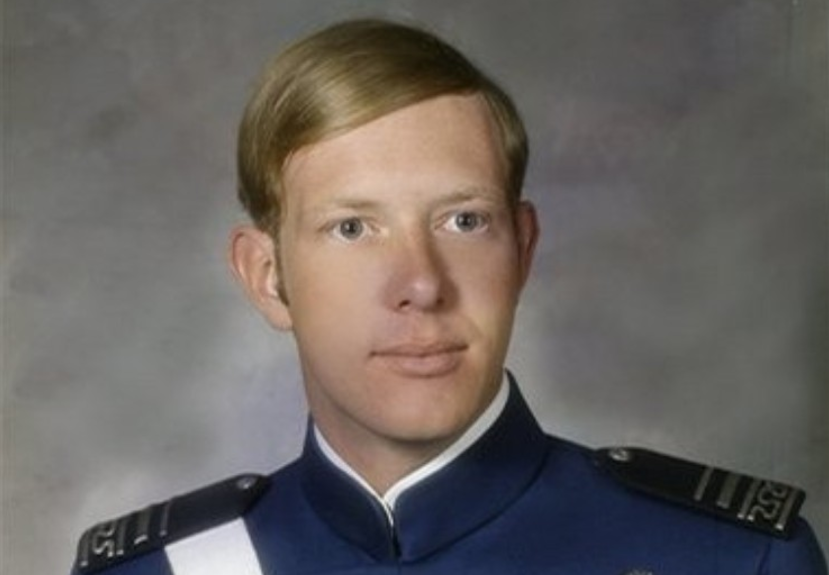 On January 15, 2009, US Airways Flight 1549 took off from LaGuardia Airport in New York City. Just three minutes into being airborne, the aircraft hit a flock of geese not far from the George Washington Bridge, which knocked out power to all its engines. Through what later became called a “miracle”, United States Air Force veteran and the plane’s captain, Chesley Sullenberger (photograph above) — alongside his copilot Jeffrey Skiles — managed to glide the disabled flier over the Hudson River, using its choppy surface as a runway.

All 155 people aboard lived to tell the tale, and an American legend, “Sully”, was officially born.

Here’s comedian Brian Regan doing a standup routine praising the former airman on David Letterman’s old late night talk show a few months after the incident (he also makes an extremely aware points in regards to the subtleties of heroism and how a hero must act in the wake of said heroic act).

And here’s the joke in case you can’t play the video at the moment:

“He’s a hero that doesn’t even think that he’s a hero, what a hero!”

All’s good in the world.

While in the service, Sullenberger flew a number of different aircraft, including the T-37 Tweet, the T-38 Talon, the F-4 Phantom II and the F-4D Phantom II.