In about four or five billion years, when the sun finally becomes a “red giant” and moves closer to Earth, essentially melting it down to a nub, this truck will — very simply and without any fanfare — startup its engines, drive effortlessly into space and seamlessly transition from a road vehicle to a spaceship. It’ll locate the next earthly planet light years away, descend upon it, land, kick up some dirt and prowl, just like its being for millennia on end.

As one Reddit commenter put it, this “truck doesn’t drive on the road; it rotates the wheels and pushes the world under it until it gets where it needs to go.” 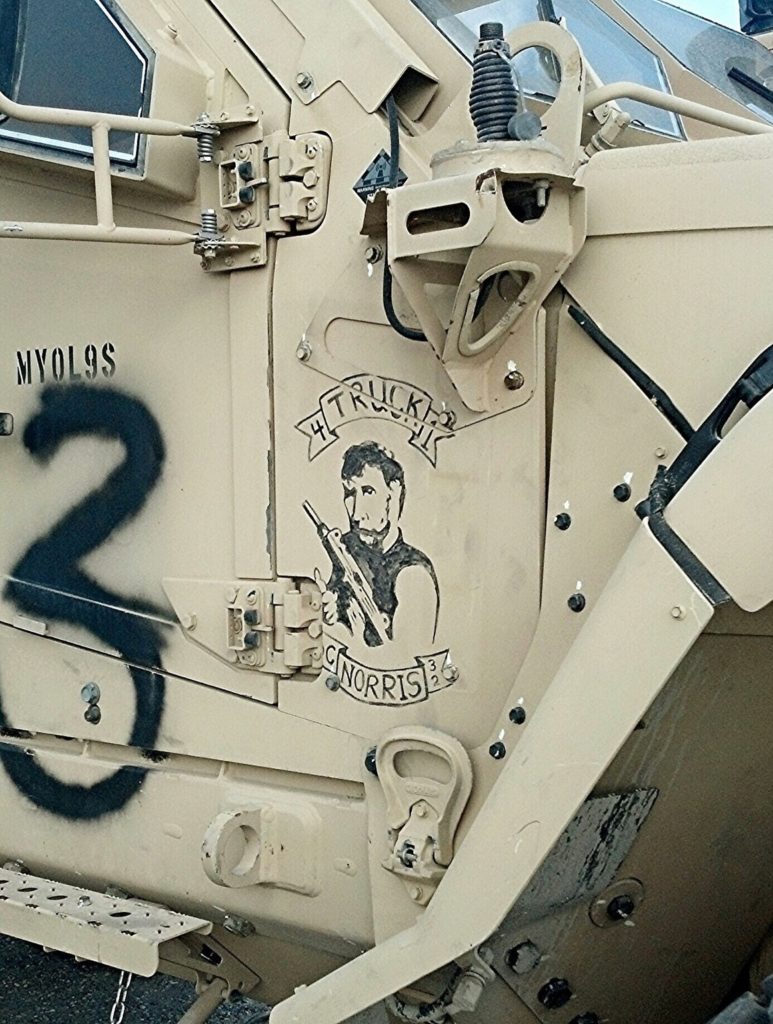 This truck doesn’t run on gasoline. Or electricity. Or even nuclear fusion.

It runs … on the unbearable lightness of being.