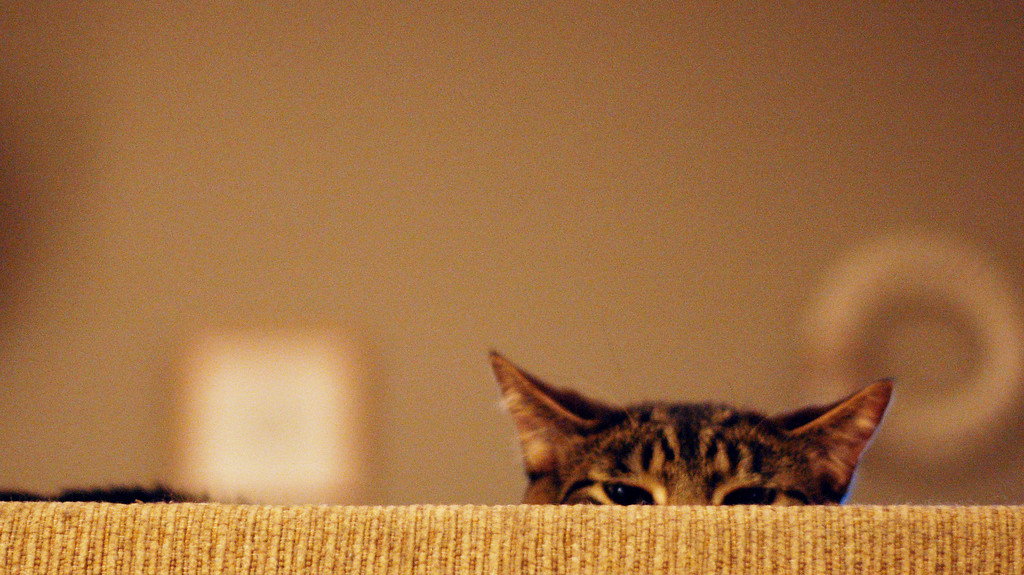 If there is one universal law that always remains constant, it is this: You can’t tell a cat what to do.

In the 1960s, the CIA put this law to the test by launching Operation Acoustic Kitty. The goal? To train cats stationed within the Kremlin to spy on the Soviet Union. The method? Cats with microphones implanted in their ear canals and small radio transmitters hidden in their fur.

In a way, the CIA was on to something. Cats can fit through tight spaces, enter a room without being noticed and stake out one spot (read: nap) for hours without moving. A wandering cat is inconspicuous indoors and outdoors, and it would be far too lightning quick and wiggly to catch. A well trained cat rigged with the proper equipment could truly be the purrfect spy.

Once the CIA attempted to deploy Operation Acoustic Kitty, it wasn’t the thrilling game of cat and mouse they had envisioned. The first cat involved in Operation Acoustic Kitty–you know, the one they spent $15 million rigging up with state-of-the-art surveillance tech–was hit by a taxi and killed mere minutes after being released during a test.

Other issues that blocked the project was the CIA’s inability to get the cat’s to behave. In test situations, acoustic kitties would go rogue in order to chase after a rodent, lounge in the sun or scamper off on their own secret kitty missions. The CIA ended the project because it was simply too impractical to continue.

Maybe the CIA should stick to pigeons.