Guess Who This Is Eating Ice Cream (Hint: He’s a War Hero) 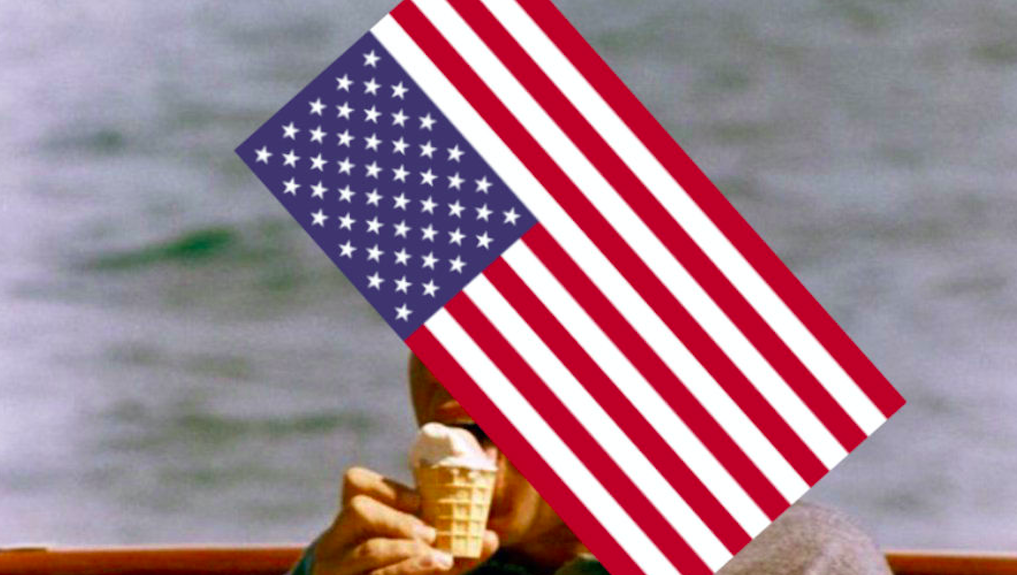 Years later, when they asked this famous mystery man how he became one of the most celebrated war heroes in the history of the United States he said “it was involuntary — they sank my boat.”

The story of the Japanese destroyer striking PT 109 (Patrol Torpedo Boat) on August 1, 1943 is chockfull of unimaginable details: the former college swimmer towing one of his fellow sailors by his teeth, Plum Pudding — the island that at long last gave them refuge (even if it was covered in bird droppings) and the delayed effects of ingesting coconuts as you prepared to swim from island to island in hopes of being rescued. It’s all that and more, and you can read about via the namesake’s library here.

Okay, have your guess?