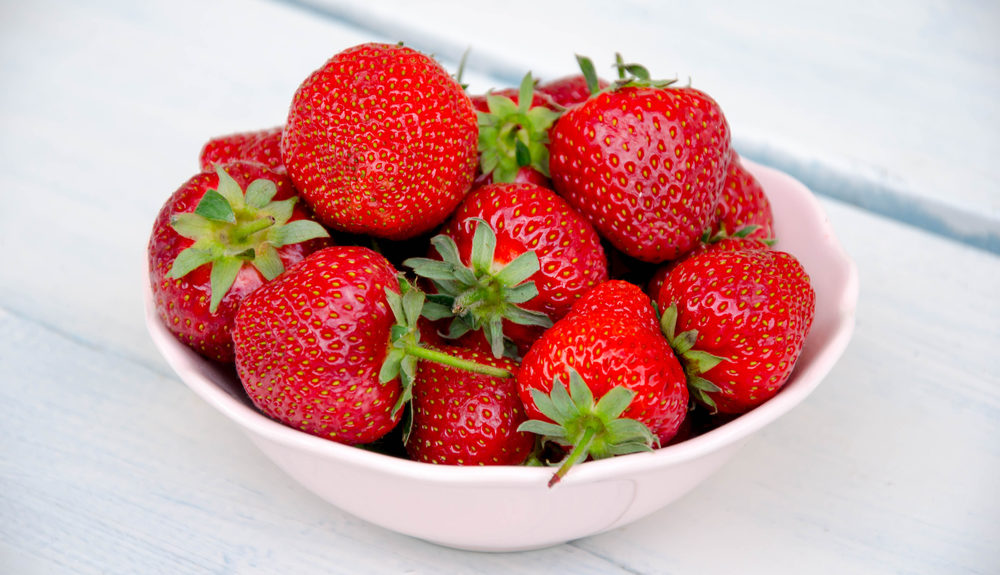 To celebrate President’s Day, a bunch of former and current Air Force One crew members congregated at the National Museum of the U.S. Air Force in Dayton, Ohio for a meet and greet, where they proceeded to answer questions, take pictures and tell stories.

One of the more memorable tales imparted came from Charles Palmer, 80, who spent decades as a dutiful attendant on the official, mega transport of the President of the United States of America (he first began working on the jet while Nixon was in office, and finished with Ronald Reagan’s administration).

It involved a hungry 38th POTUS, and those little soft, sweet red fruit diamonds with the seed-bedazzled exterior.

This from the Dayton Daily News:

One day during the Ford administration, a baggage handler forgot to bring the strawberries aboard, remembered Palmer …

He called the White House “in a panic mode.”

When the president arrived, he carried a bag with him. “He walks aboard, calls me into the stateroom (and) he tells me, ‘Sergeant, I’m not used to carrying my own strawberries. And then he smiled and said, ‘Would you fix me a dish please?’”

“So I got the dish fixed, took it to him, and he said, ‘Thanks, corporal,” the retired chief master sergeant remembered.

Other airmen recalled more somber memories. One, retired Master Sergeant Peter J. Patrick, spoke about loading the Reagan’s casket onto the Boeing 747-200 in the state he once governed before his state funeral in Washington back in 2004. Another military member, current crewman on the esteemed Presidential Airlift Group — Tech Sergeant Woodson Culp — glowed when he recounted the day he got to shake Obama’s hand.

“That was probably the coolest experience I’ve ever had not just in my career but in my life because even for somebody like me who’s in proximity to the president, I still don’t get to see him that often or let alone interact with him.”