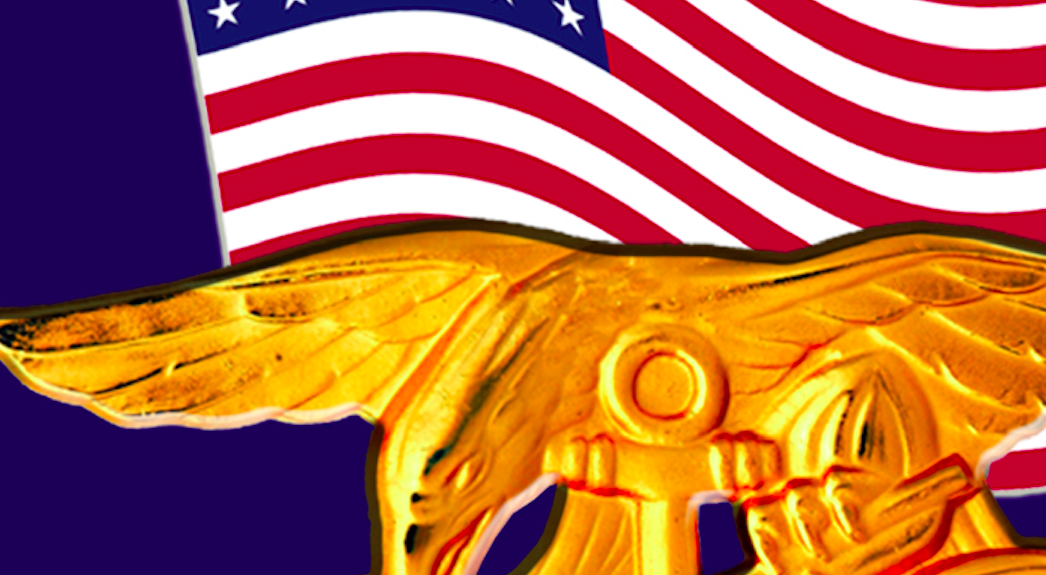 He’s also written a book. It’s titled Living With a Seal: 31 Days Training With the Toughest Man on the Planet. Basically, it chronicles a month’s time where a former United States Navy SEAL (name withheld) stayed at his home with his family and taught him about fitness and so much more.

One of the concepts he stressed in his four weeks was a thing called the “40 Percent Rule”, a maxim SEALs developed and, to this day, subscribe to, that re-calibrates a human’s capacity to endure as it relates to their mind.

Or, as Itzler puts it “when your mind is telling you you’re done, you’re only really 40 percent done.”

Allow him to explain further in the following clip: