Green Beret Explains Why Showing Up Too EARLY is Weak 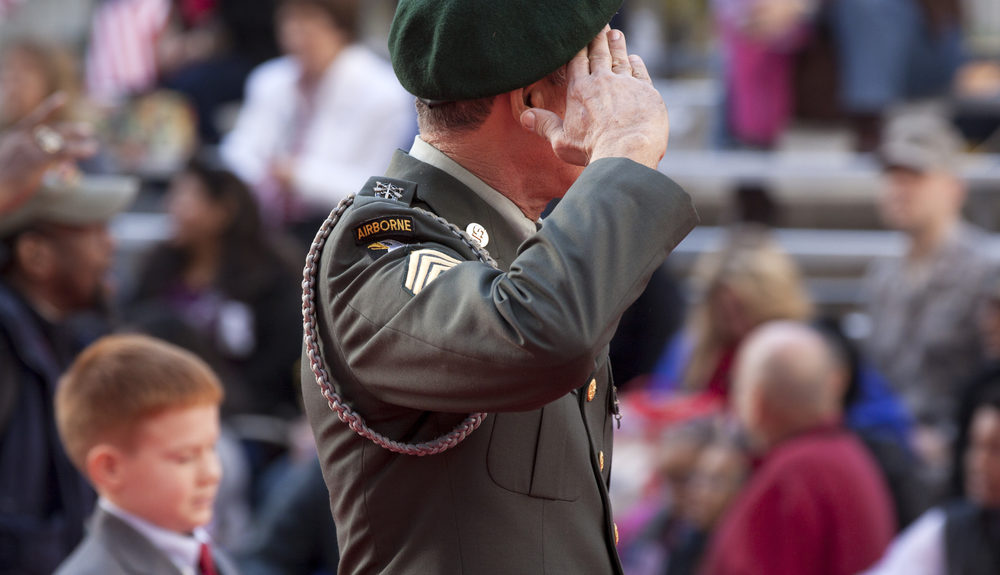 This story about former POTUS Jimmy Carter (and naval officer) could be exhibit A:

But it goes much deeper, you see, and in a recent feature published by the popular online magazine Entrepreneur, another former elite military member turns it on its head. He does so by extracting the more conservative approach to being “on time.”

According to him, it can be just as bad as being late.

To reinforce the point, Erickson recounts the time he learned this crucial lesson from a pilot who put it in terms of life and death:

“As a Special Forces operator, it really hit home when I was getting off a helicopter and was walking through the hangar with a pilot. He was a pilot with the 160th SOAR (Special Operations Aviation Regiment). They are the ones who fly the black helicopters you know from the Bin Laden raid. They are the most famous and respected helicopter unit on the planet. Now up on the wall of the hangar in big letters was written ‘Plus/Minus 30 seconds or Not at All.’ So I said, ‘You guys are on time, got it.’ The pilot stopped me and grabbed me by the arm and said, ‘No, it’s more important than that. I need you to really understand how important this is to us. I need you operators on the ground to know that if you are in the middle of a gunfight and if we told you that we were going to pick you up at a certain spot two minutes after midnight, we will be there two minutes after midnight. So if bullets are flying all around you and your radio is not working, you can be confident that you can literally run out into the opening and within a window of 30 seconds, a helicopter will be there to get you the hell out.”

He then explains that being “on time” — being absolutely reliable — is the one major thing that sets the 160th apart from the rest. Not firepower. Not speed. Nope.

Being supremely prompt is the secret elixir to their badassery. And this, he says, can be applied to roles in the civilian world as well, to gain respect from peers or coworkers.

Just don’t err on the side of caution.

“Think about it, if you show up to a dinner party or a meeting early, you annoy people or seem overly anxious. In the business world, it also shows that you have time to waste just sitting around waiting. None of that is good.”

“Think about a plumber of electrician. You have something that you need to be fixed in your home, there are dozens of people in the phone book. But finding one that is reliable and always shows up when he says he will? That’s the pink unicorn right there. You find that guy and you never let him go. You always call that guy. And likewise, if you develop that reputation in your field, customers and partners will make you their go-to-person too.”