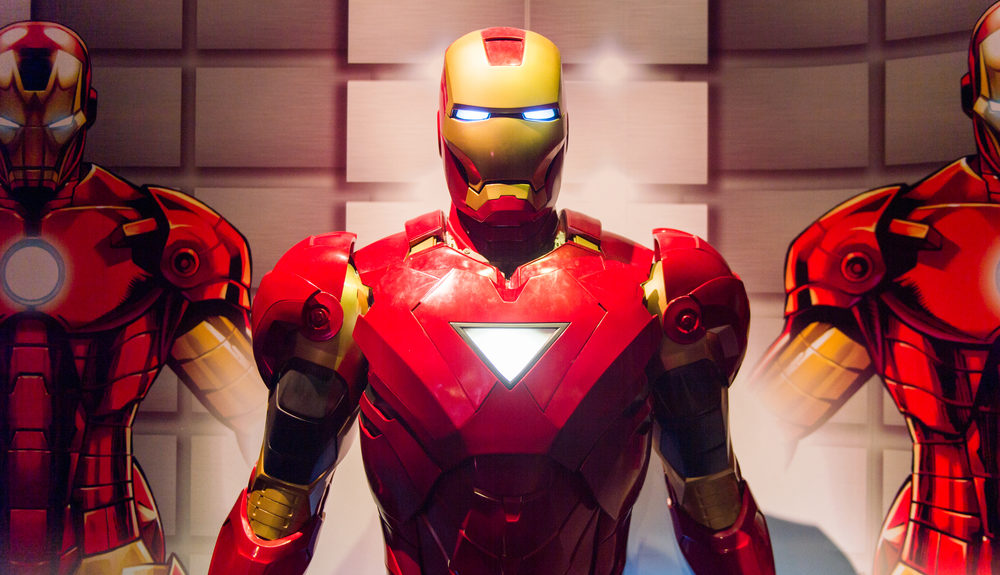 James “Hondo” Geurts has a nickname perfectly suited to announce to America (and the world) that the United States military is on the cusp of unleashing an Iron Man-styled, Tony Stark-level armored suit for men and women of the red, white and blue forces to wear. But even he tempered such a proclamation recently at the National Defense Industrial Association’s Annual Special Operations/Low Intensity Conflict Symposium.

On an undisclosed date next year, an answer to the challenge of providing an exoskeleton that will provide operators with “more efficient, full-body ballistics protection and beyond-optimal human performance” will be revealed, but it won’t be the stuff of comic books. And it won’t be perfect, either.

“We are on our fifth prototype,” said Geurts. “Will we get everything we want? Probably not. That was never the intent.”

“We take for granted,” Geurts went on, about the under-appreciated process of human locomotion. “That when we put our arm out, that our foot is behind us to balance it.”

U.S. Special Operations Command (SOCOM) officials were also calling for it to administer first aid and beyond, like hemorrhage control and even oxygen.

But “tremendous hurdles”, Guerts was quoted as saying, are still blocking TALOS from fulfilling all of these asks.

“In TALOS, don’t just think exoskeleton and armor — think of the whole equation,” he said. “Survivability is part of what armor you are carrying, but it’s also a big part of whatever information you have, what is your situational awareness, how do you communicate. So as we are going down all those paths, we can leverage quickly some of the stuff that is ready to go right now.”

The price tag when the project began was around $80 million. Officials didn’t comment on whether or not, when completed, it will end up being more.

This is not the first time the U.S. military has embarked on an effort to perfect smart-soldier technology. The Army is now equipping combat units with a secure, smartphone-based kit — known as Nett Warrior — that allows a leader to track subordinates’ locations in relation to his own position via icons on a digital map. The unit leaders can view satellite imagery and send text messages.

The technology has seen combat and given leaders a precise view of their tactical environment, empowering units to operate more decisively than ever before.

But the program’s success did not come easily. Land Warrior, the first generation of this computerized command-and-control ensemble, was plagued by failure. From its launch in 1996, the Army spent $500 million on three major contract awards before the system’s reliability problems were solved in 2006.