But what’s going on in this fiery, Hollywood popcorn flick of a scenario?

Basically, what you’re seeing is the Office of Navy Research’s Hyper Velocity Projective (HVP) being fired from an electromagnetic railgun through fairly-thick metal plates. As you can observe, the “flying hypersonic spike” (which according to Foxtrot Alpha, is pretty much what the HVP is) bursts through the metallic obstacles like a hot knife through butter. It doesn’t even think twice about letting the plates stop it. It doesn’t even ask permission. It moves as if they weren’t even there.

It does that because it’s traveling at about 5,600 mph. It also has the potential of going anywhere from 30 to 100 miles to reach its target — a speed and distance that is unprecedented, giving it the potential to be “too fast” for its enemies to defense.

They’re not cheap though, with each projectile costing about as much as an extremely fast European sports car.

Here’s a little chart that breaks down each HVP’s variation: 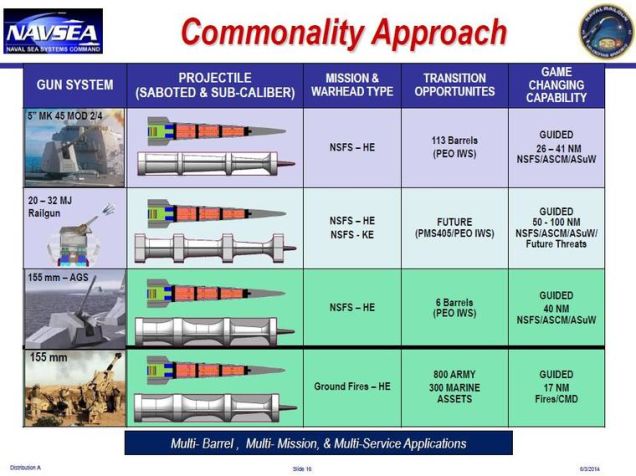