Army Vet Analyst Talks Drones, How the Military Is ‘Drowning in Data’ 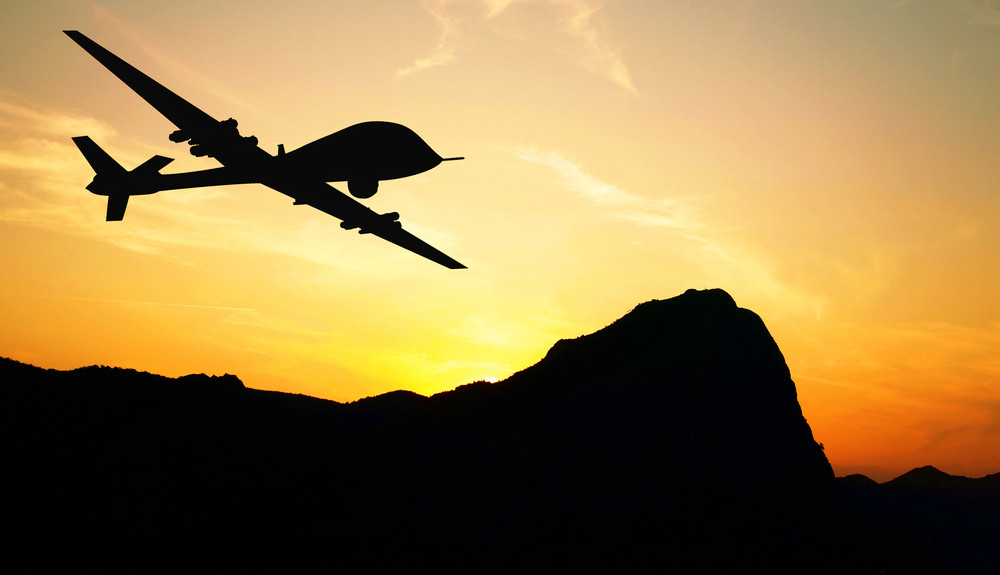 In an explosive interview with FiveThirtyEight‘s Jody Avirgan that can be heard in the following SoundCloud clip, U.S. Army veteran, former military analyst and national security reporter William Arkin dishes on the American military’s compulsive use of drones and its massive collection of data.

According to Arkin, the Pentagon gathers and keeps eight NFL seasons worth of data everyday, much of it in high definition too: drones are fitted with cameras that record at 84 million pixels per second. He draws startling conclusions from never-before-unearthed information piles that signify unmanned war’s true dawn through readymade pushbutton tactical decisions while at the same time questioning the morality of it all.