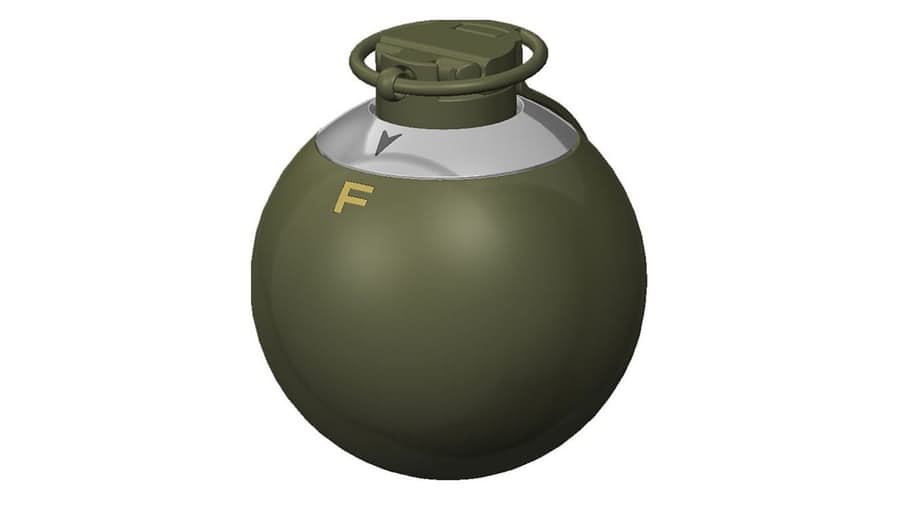 Did you know that the hand grenade the United States Army uses has been more or less the same for the last 40 years??

It has. BUT, engineers at the military branch’s Picatinny Arsenal in Wharton, New Jersey are working to change that. They’re currently developing the first upgrade to the exploder in decades — one that will have a convenient toggle AND can be used easily no matter what hand a soldier calls dominant.

This from FOX News Tech:

The Enhanced Tactical Multi-Purpose (ET-MP) grenade will let soldiers set the grenade to fragmentation or concussive effect with the flip of a switch. The weapon is also designed for ambidextrous use so it can be both armed and thrown easily with either hand. Current grenades require a different arming procedure for left-handed users, according to the Army.

War Is Boring reports that the Army’s current M67 grenade was designed for right-handed soldiers, so left-handed troops are trained to flip the grenade upside and hold the safety lever down with their left thumb, while pulling out the ring with the opposite hand.

According the original report, the design is based on testimonials from actual active-duty soldiers and Marines in the field, and has been under the process of refinement since 2010.

The M67 has been the only option in the way of grenades since 1975 — when the MK3A2 was decommissioned due to an asbestos fear.

The engineers’ intention is to make the ET-MP a more precise weapon, one that can “minimize collateral damage” (civilian casualties).