This Video of Marines, Sailors Shipping into NYC Will Stir You 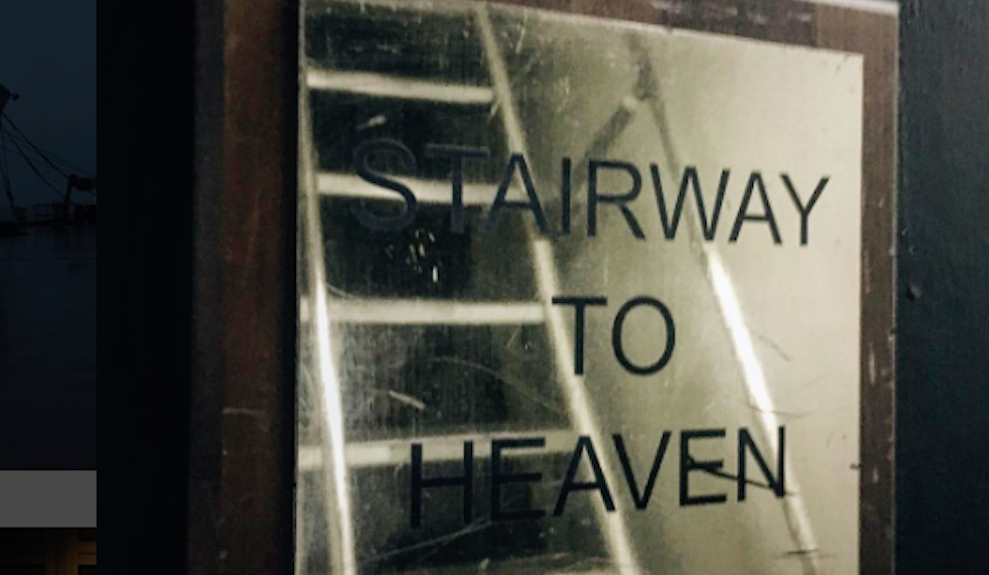 The iconic American men’s magazine Esquire recently did a short piece about how the United States Marines and Instagram got together and allowed embedded photographers to shoot military service life and post it online (on the popular photography and video platform). According to their reporting, it was an attempt to not only enrich the branch’s social media presence but to allow some talented visual documentarians to bring America some eye-popping and powerful art through the tech of their modest lenses.

It’s not difficult to assess whether or not the partnership was a success or not.

Just look at this majestic video from photographer Balazs Gardi aboard the USS Bataan cruising New York Harbor to the foot of Manhattan during Fleet Week:

Arriving to #NewYork on board of the #USSBataan #fleetweekNYC #USNAVY #USMC

Or this one, from the same journalist, inside the warship:

US Navy LT Levi LaRoche in the flight control room on the deck of the #USSBatan. #fleetweeknyc #gopro

Or this one, from a New York City subway platform (in Bushwick, Brooklyn):

Jefferson station on the L train in Bushwick, Brooklyn. #fleetweekNYC

Here’s one he took of a U.S. Navy sailor, the harbor and the wind:

Here are a few more he took (they’re incredible):

#USMC Cpl. John McNamara in his berthing on the #USSBataan. #fleetweekNYC #GoPro

Because the U.S. Navy is never denied.