U.S. Spent 28 Million Because an Afghan Official Thought He Was Calvin Klein 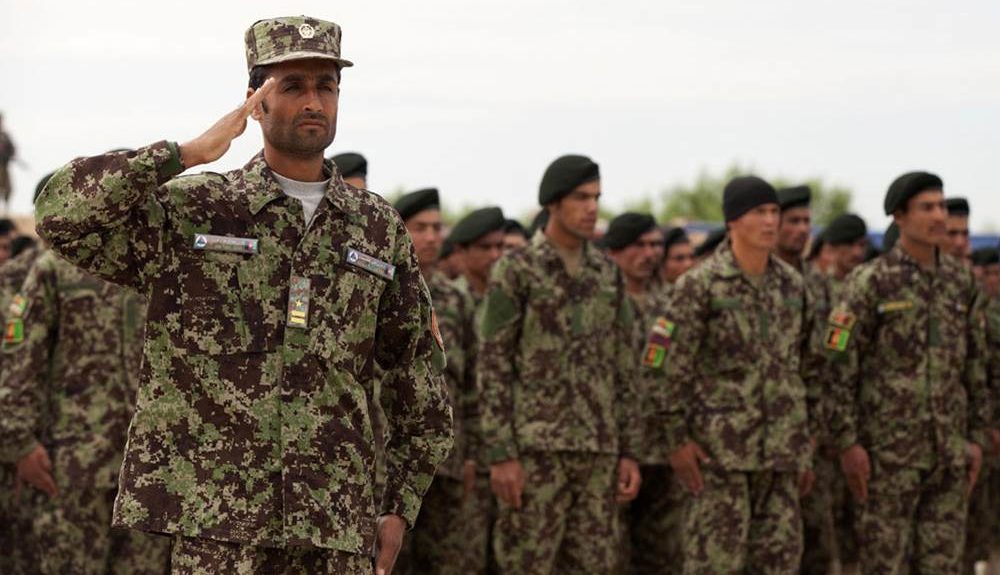 “That was a dumb decision.”

These are the regretful, embarrassed words of John F. Sopko describing how the United States government — via the military — ultimately spent $28 million on camouflage uniforms for the Afghan National Army because of one foreign official’s “taste.”

“They picked the pattern based on a fashion preference, not by experts, but by the minister of defense,” Sopko said.

More from The New York Times:

A report by the Special Inspector General for Afghanistan Reconstruction [Sopko} found that the Pentagon needlessly spent millions to license a proprietary camouflage pattern that replicates lush forests. Most of Afghanistan’s landscape, however, is desert, and the Defense Department owns dozens of similar patterns it could have used free, the report said.

Abdul Rahim Wardak, then the minister of defense, discovered the camouflage pattern the Pentagon eventually purchased while browsing uniform styles online, according to unnamed Defense Department officials cited in the report.

The forest pattern he settled on was created and owned by HyperStealth Biotechnology Corporation, a Canadian company that has designed camouflage for the militaries of Jordan, Chile and the United Arab Emirates.

Sopko also points out a few more obvious things regarding the decision — and how America’s spending habits while in Afghanistan, as a whole . First of all, Afghanistan doesn’t have any forests, so a uniform that’s designed to blend in with forests, doesn’t make any sense. Second, this misstep is not an anomaly.

“This is not unique. We have too many contracts like this … where people make stupid decisions, and people are not held accountable and the taxpayer pays.”