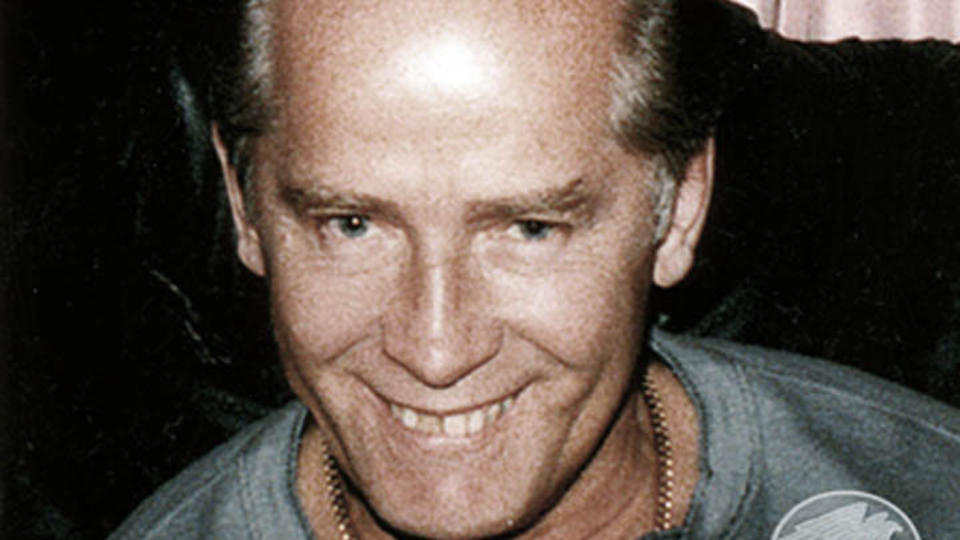 What’s stranger than three 17-year-old female high school students from Massachusetts writing a handwritten letter to a notorious and recently-jailed megalomaniac Boston crime boss because they chose him as their entry for a National History Day competition on “leadership and legacy”?

How about that same mass-murdering, snarling, crusty racketeering former mob kingpin responding to the three female high school students and sending them a thoughtful handwritten letter back in response?

James Joseph “Whitey” Bulger, Jr., who after serving four years as an aircraft mechanic was honorably discharged from the United States Air Force in 1952, is now 85 years old. In 2013, he was convicted of racketeering charges that included a role in 11 murders after spending more than 16 years “on the lam” as one of the most wanted men in the country.

His story — whether fact or fiction — isn’t exactly a secret, hence probably why the girls wrote him.

**Aside: Speaking of his story, here’s the warped, modified Oscar-award winning Hollywood version. Oh, and even that mad hatter/Kentucky Colonel Johnny Depp portrayed him in a film that’s scheduled to come out this fall.

Anyway, he’s currently serving two life sentences in a federal prison in Florida. In his cordial reply to the students’ request — dated February 24 — he not only offers advice for the younger generation as a whole but also throws in some saucy social commentary.

Here are its most valuable morsels, from The New York Times:

“My life was wasted and spent foolishly, brought shame and suffering on my parents and siblings and will end soon,” he wrote.

“Advice is a cheap commodity. Some seek it from me about crime. I know only one thing for sure: If you want to make crime pay go to law school.”