U.S. Air Force Says 135 People May Have Been Given HIV at Air Base 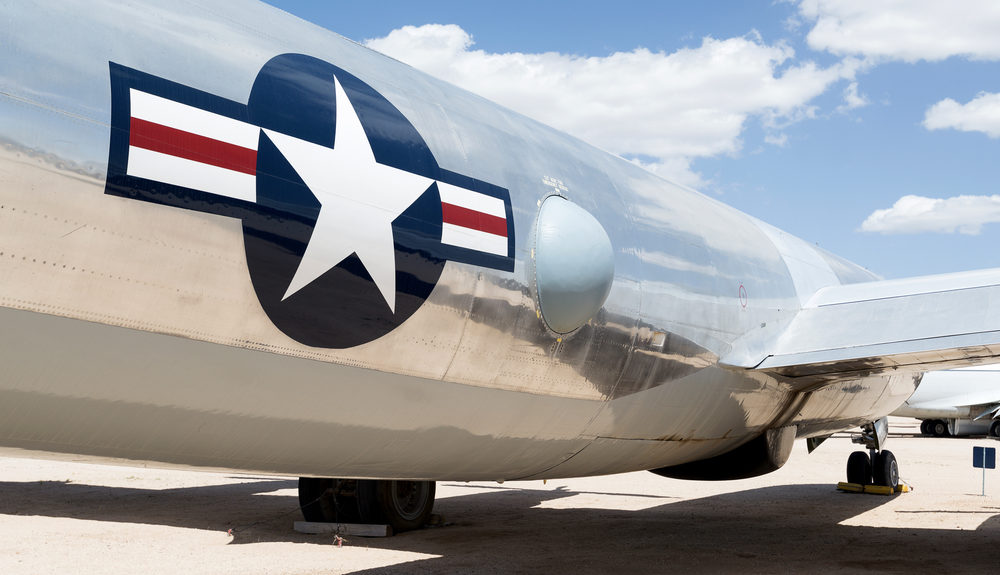 On Monday the United States Air Force made a scary announcement.

They believe that up to 135 people may have been “exposed” to either HIV or hepatitis B and C over the course of eight years at an installation in Qatar — Al Udeid Air Base.

Currently, more than 11,000 service members are stationed there.

This from the Daily Beast:

Check this post for updates on this still-developing story.