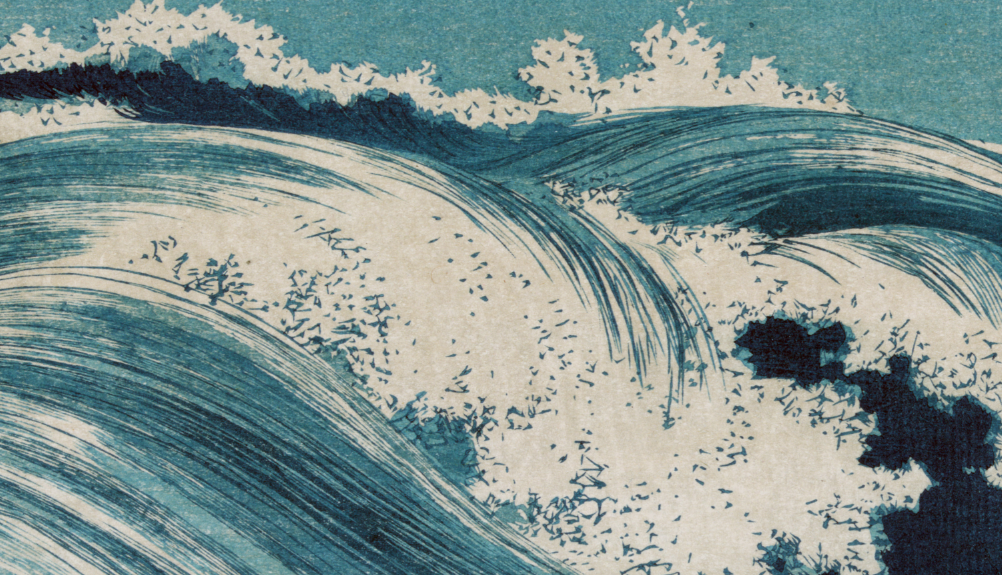 When it comes to powering American military installations, the sources don’t differ much from the things that power a regular American household or place of business. Coal. Atomic energy. Natural gas. A little petroleum here and there. Some solar. Wind, too. A dam clogging up a mighty river.

That’s where we’re at.

There is one base, however, that’s helping a renewal energy source get off the ground (or ocean floor) and it’s located all the way out there in the middle of the Pacific Ocean. Hawaii.

Marine Corps Base Hawaii, Keneohe is harnessing the natural force of the ocean to keep the lights on and the day-to-day going strong out west.

They’re tapping the water tubes that crash upon the shore — the same ones that surfers ride to make all us landlubbers look like “gremmies.”

And it’s all thanks to — not only the military (USMC and Navy) — but also the Department of Energy’s Wind and Water Power Program, the University of Hawaii’s Hawaii Natural Energy Institute and, most notably, Northwest Energy Innovations’ prototype called Azura, which actually kicked off last summer.

Here’s a local news report from 2015 about the buoy-like concept:

It’s a 45-ton behemoth that bobs on the Pacific’s undulation, and captures usable energy from its powerful swells. It’s also a pioneer in the technical history of humans harnessing wave power: unlike other devices, it doesn’t just glean from one motion. It grabs from all 360 degrees.

Here’s an animated video that explores in further detail its complex function:

Waves are not going to charge our smartphones or heat our tubs anytime soon, but in the future, it may be more of a dependable source than previously held.

A report from the Intergovernmental Panel on Climate Change suggests the power-generating potential of the world’s oceans exceeds human energy requirements. Imagine no need for  coal, fossil fuels, nuclear generators, solar arrays or wind turbines — and no need to rely on overseas suppliers. According to the U.S. Department of Energy, waves along American coastlines have the potential to generate as much 2,640 terrawatt hours a year — enough to power more than 200 million American households, free of emissions.

There’s more: Waves are more consistent and predictable than either solar or wind power, meaning it will be easier to plan the integration of wave energy into a power grid. They also pack a bigger punch. Water moving at 12 miles a hour (normal for a standard day at the beach) offers the same power potential as wind moving at 110 miles per hour (not so standard for a day anywhere).

So kudos to the Pentagon (how often do you hear that?), because they’re taking the lead in this exploration and who knows? Maybe it’ll pan out sooner than later.

Looks like it’s going to definitely pan out though, albeit with the “indefinite” sticker firmly stuck to its promise …