This Lost Footage Might Award Fallen Airman the Medal of Honor 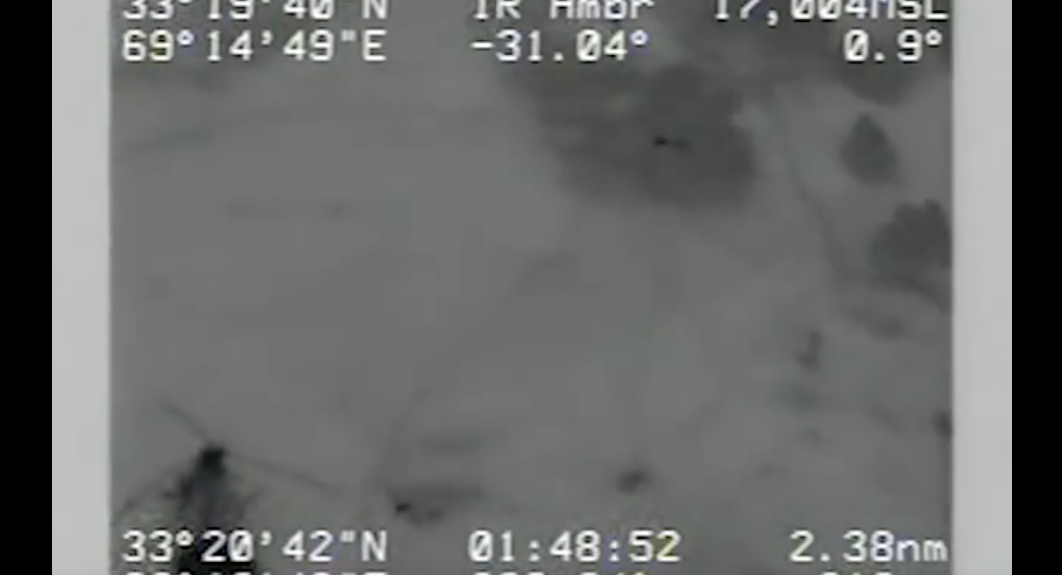 Since the day the Twin Towers fell  in downtown Manhattan on that clear September morning in 2001, 12 United States Army soldiers, three Marines and three Navy SEALs have been awarded the Medal of Honor for otherworldly valor in the wars in both Iraq and Afghanistan. And, from the Civil War until today, more than 3,500 versions of the prestigious medal have been bestowed upon American heroes, posthumously and otherwise. None of them, however, have ever been given based on anything but eyewitness accounts from fellow military service members and others on hand for the selfless displays of bravery and overarching courage.

After a newly-discovered piece of footage from a harrowing (and infamous) firefight in Afghanistan in 2002, that all may change.

And, unfortunately, it may come with a controversy.

When Senior Chief Petty Officer commanded SEAL Team 6 to leave Air Force Technical Sergeant John Chapman from an Afghan mountaintop almost fifteen years ago, it was because he thought he was gone — dead and motionless in the snow after being hit by gunfire from encroaching al Qaeda fighters.

From The New York Times:

Slabinski … could see through his night-vision goggles an aiming laser from Sergeant Chapman’s rifle rising and falling with his breathing, a sign he was alive.

Then another of the Americans was struck in a furious exchange of grenades and machine-gun fire, and the chief realized that his team had to get off the peak immediately.

Then he looked back over at Sergeant Chapman. The laser was no longer moving, Chief Slabinski recalls, though he was not close enough to check the airman’s pulse. Chased by bullets that hit a second SEAL in the leg, the chief said, he crawled on top of the sergeant but could not detect any response, so he slid down the mountain face with the other men. When they reached temporary cover, one asked: “Where’s John? Where’s Chappy?” Chief Slabinski responded, “he’s dead.”

Then, recently, the USAF uncovered this video, taken by a U.S. drone and refined to make clearer the elements lost in its original grainy take, which — according to them — proves Slabinski was wrong. Chapman wasn’t dead at all. He was very much alive.

The branch’s brass are saying the airman kept fighting the al Qaeda fighters for more than hour — by himself — “before dying in an attempt to protect arriving reinforcements.”

Chapman killed two terror fighters in the 60 minute struggle, one through hand-to-hand combat.

In the wake of the newly-discovered evidence, the Air Force secretary is calling on the White House to award the fallen service member the MOH — a distinction that wouldn’t come without a serious and damning caveat: an American military hero received the highest honor in all the land because his special ops brethren left him behind. The mightiest of failures regarding the most sacred of combat creeds.

More from the NYT:

“These things happen in combat, but it’d be awful,” said Maj. Gen. Gary Harrell, a retired Delta Force commander who was involved in the broader operation that included the mountaintop episode. “It’d be terrible to find that out.”

He cautioned anyone who had not been there against second-guessing. “It’s easy to say, ‘Well, I’d never leave someone behind,’” he said. “It’s a lot harder when you’re getting your ass shot off.”

He added, “If anybody thought Chapman was alive, we would have been trying to move heaven and earth to get him out of there.”

Chief Slabinski, who is now 46 and retired, acknowledged that he might have made a mistake under intense fire in thinking that Sergeant Chapman was dead. Still haunted by what happened on the mountain, he replayed the events there to explain his decisions that day.

“I’m trying to direct what everybody’s got going on, trying to see what’s going on with John; I’m already 95 percent certain in my mind that he’s been killed,” he said in an interview. “That’s why I was like, ‘O.K., we’ve got to move.’”

Stay tuned to the blog for more on this developing story.