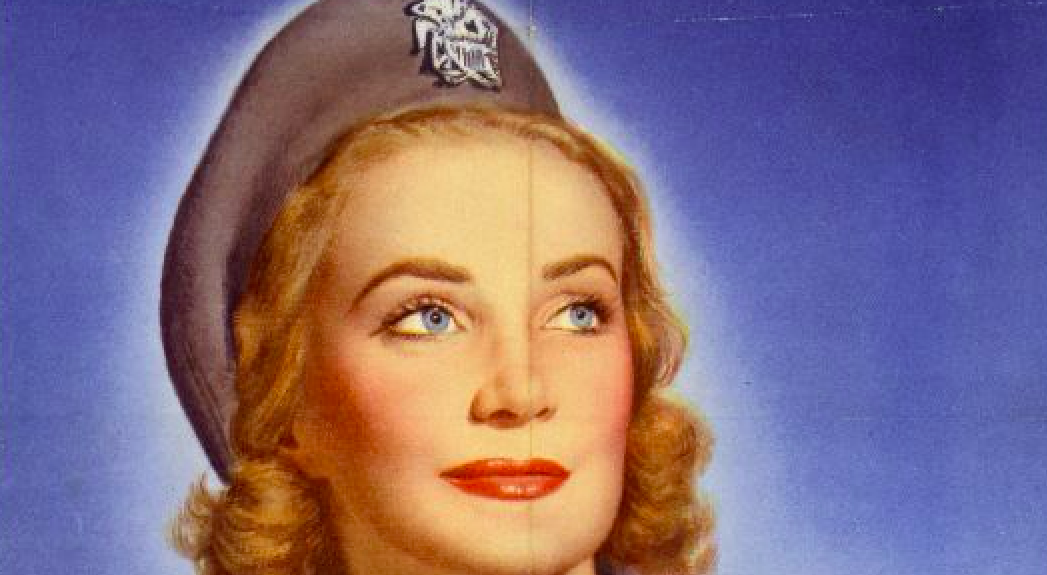 For 92-year-old Arline Watts, telling stories about her days in the U.S. Cadet Nurses Corps is all it takes to get a glint in her eye.

In 1945, Watts served her country by tending to the wounded at the Army’s Crile General Hospital in Parma Heights. From her time there, she has hundreds of stories about the brave men she cared for.

One of her favorite stories detailed how patients would go out with the staff once they had recovered enough to get out of bed (via Stars & Stripes):

“We went out to Euclid Beach (the amusement park) one time, and for some of them it was quite an experience because they had never been to a big park like that.”

Watts chuckled when she recalled that some of the married staff and patients “would take off their wedding rings when they went out at night,” and give them to her for safekeeping. Some nights, “I had a pocket full of wedding rings,” she recalled. “Ha!”

Watts even had experience interacting with the German prisoners of war who worked in maintenance at the hospital. She described them has well-behaved and friendly, probably due to the fact that they were in a much better situation in Cleveland than they would be in Europe.

The U.S. Cadet Nurses Corps had more than 179,000 women enrolled by the end of the war.

Currently, Watts is residing in the Pathways Hospice at The Normandy Senior Living complex in Rocky River. With a smile, Watts describes her time as a cadet nurse as the “best years.”

“Everyone was together, and I’d do it again if I could.”