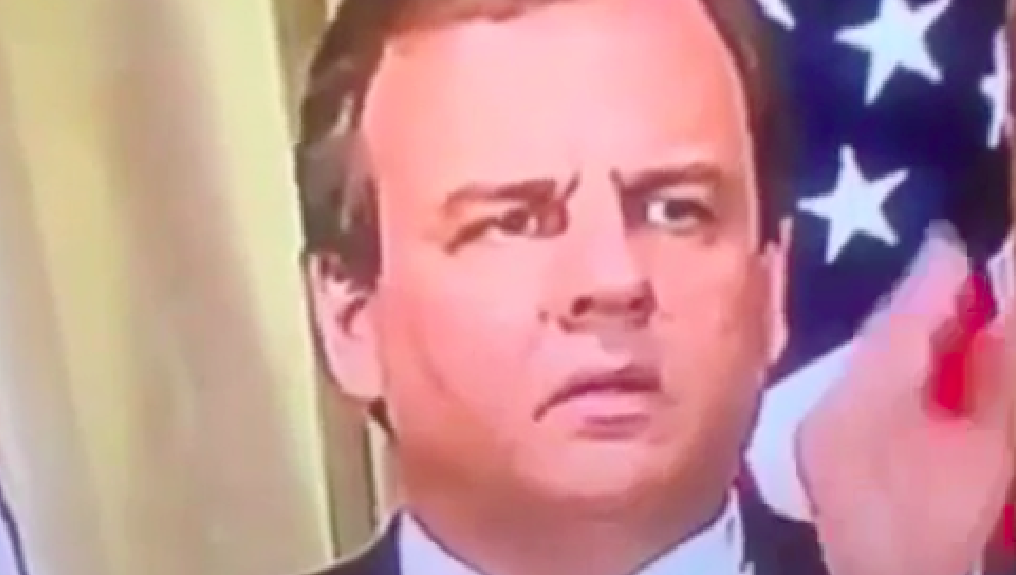 The governor of New Jersey, Chris Christie, pardoned a couple of military veterans with gun convictions. It’s yet another another breakthrough in the state leader’s crusade to better the lives of citizens he feels were unjustly punished under the state’s — according to him — “strict” firearm laws.

Interestingly enough, both of the pardons were given to non-New Jersey residents.

For more on the vets, this from NorthJersey.com:

Michael A. Golden, 68, was arrested in November 2013, accused of having a gun in his Mahwah hotel room without a permit. He was sentenced to one year of probation, which he served in New Mexico. Golden is an Army veteran who served in Vietnam and received a Purple Heart, according to the governor’s office.

James Michael Thaddeus Pedersen, 42, was arrested in 2014 in Camden County. He was found to have a handgun after “an altercation involving a traffic incident,” Christie’s office said. He was convicted of unlawful transportation of a weapon and also sentenced to one year of probation, which he served in North Carolina. Pedersen was a corporal in the Marine Corps and is the director of veterans services in Moore County, N.C., Christie’s office said.

It’s expected that Christie will announce many more similar pardons as the year goes on (this is his final year as governor).