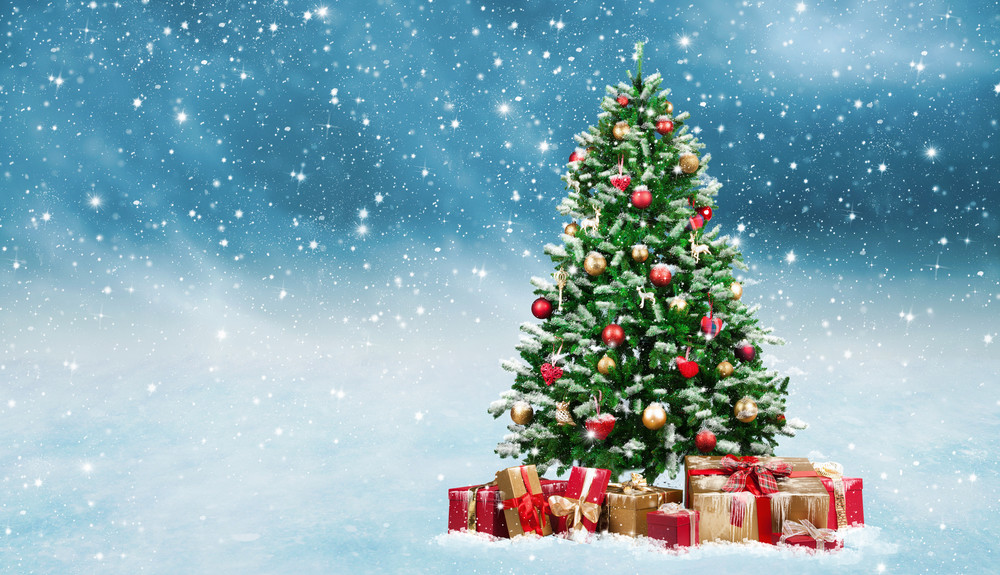 How do you celebrate Christmas in 1990 on Own Farm — the mythical “fortified compound” estate near Aspen, Colorado?

A gallon of Chivas Regal, loose bullets, gin, pink lemonade, lighter fluid, an old Christmas tree, matches and one of the most idiosyncratic/brilliant/eccentric American literary minds of the 20th century — shake vigorously then sit back and enjoy the disastrous yet festive? display, captured in the following footage, courtesy of its subject: the late Dr. Hunter S. Thompson.

According to those close to him, it was somewhat of a holiday ritual in his household, and was initially condoned by his secretary Deborah Fuller who, rather than toss the tree in the trash after Christmas, would leave it for Hunter because, well, he enjoyed setting it on fire.

Believe it or not, the year the above video was taken, a reporter for TIME magazine — Sam Allis, was present.

Upon surviving the “celebration”, here’s what he published:

I gave up on the interview and started worrying about my life when Hunter Thompson squirted two cans of fire starter on the Christmas tree he was going to burn in his living-room fireplace, a few feet away from an unopened wooden crate of 9-mm bullets. That the tree was far too large to fit into the fireplace mattered not a whit to Hunter, who was sporting a dime-store wig at the time and resembled Tony Perkins in Psycho. Minutes earlier, he had smashed a Polaroid camera on the floor.

Hunter had decided to videotape the Christmas tree burning, and we later heard on the replay the terrified voices of Deborah Fuller, his longtime secretary-baby sitter, and me off-camera pleading with him, “NO, HUNTER, NO! PLEASE, HUNTER, DON’T DO IT!”

Thompson was a former airman who completed his basic training at Lackland Air Force Base in Texas upon enlisting in the mid 1950s. He only lasted a few years, however, before being honorably discharged early as an Airman First Class in 1958. Upon his exit, this is what his commanding officer wrote:

“In summary, this airman, although talented, will not be guided by policy.”

“Sometimes his rebel and superior attitude seems to rub off on other airmen staff members.”

Keen observations, to say the least.