Did You Known the Air Force Holds a Bomb-Building Contest? Yep. 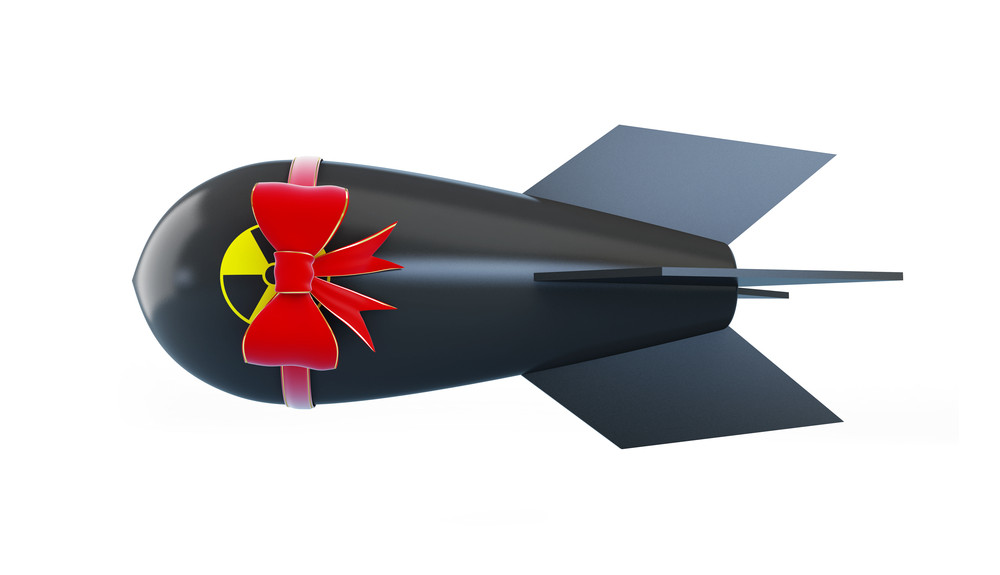 You got yer regular ole pie-eating contests. You got yer hot dog-eating ones, too. There’s the sack races and pinewood derbies and beauty pageants and rock band battles (not to mention all the ones on the networks) and that’s all fine, dandy and um, extremely American.

However, did you know that one of the most American organizations in the union — one of the branches of the armed forces — holds a contest that’s a little more, er, explosive?

The United States Air Force holds, believe it or not, a bomb-building contest every year, called the Global Strike Challenge. And it’s pretty dang volatile, to say the least.

Actually, that’s an understatement. It’s nuclear, is what it is.

Basically, it’s 450 of the finest missile and bomb operators doing their best to outdo the other.

The first Global Strike Challenge took place six years ago, but iterations of the competition have been around since the Cold War. Events are held at different bases across the country, where teams are evaluated for their skill at building, loading, and navigating (i.e. dropping) bombs and missiles. It’s a huge source of pride and camaraderie for the Air Force, but it also serves a practical purpose: to test proficiency at extremely dangerous tasks. Unit commanders act as judges, evaluating teams based on the specific skills needed for each real-world operation and offering feedback on how to improve execution.

Here’s a team from Barksdale Air Force Base in Louisiana competing in the event a couple years ago: