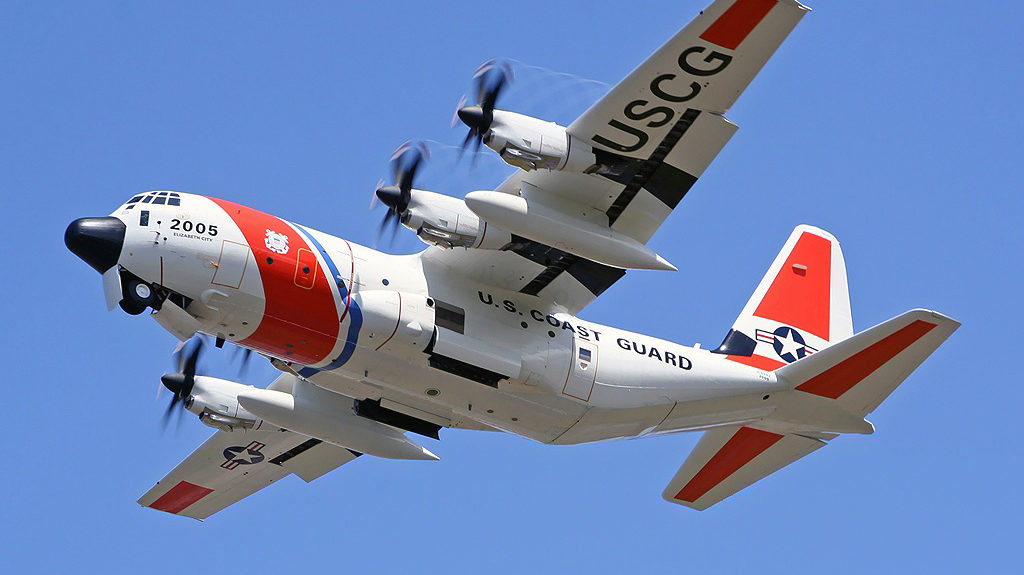 The Associated Press, via the Sun Herald, is reporting that a United States Coast Guard plane had to make an emergency landing while flying over Mississippi on Tuesday.

According to Clay Williams, the director of the Gulfport-Biloxi International Airport, the USCG pilot reported smoke in the cockpit before landing the aircraft successfully “without incident.”

Incredibly, there was no damage to the plane.

Reports that everyone is off the plane and safe. Original call said there was smoke inside the cockpit of a military C1-30 aircraft