How Aviator Sunglasses Went from Military Innovation to Civilian Staple

Nothing exudes cool like a pair of classic Ray-Ban aviators. What the casual sunglasses wearer might not know is that aviators were designed with the U.S. military in mind.

Though they were invented to benefit pilots, the Army technically gets credit for creating aviator sunglasses. Before the United States created a separate branch for the Air Force, airmen served with the U.S. Army Air Corps from 1926 to 1942.

In the 1920s and early 30s, American pilots were getting better at testing the limits of the aviation field. But they kept encountering the same problem. Once an aircraft reaches a high enough altitude, the temperature drops below freezing and the cockpit becomes flooded with sunlight.

Pilots couldn’t remove their goggles because their eyeballs would literally freeze over. At the same time, they couldn’t steer their aircraft with finding some way to shield their eyes from direct sunlight. It was a damned if you do, damned if you don’t situation that spelled disaster for the military’s fledgling air force.

The thin wire frames were designed to absorb shock and endure the bumps that were once a hazard in aviation. The tear-drop lenses completely covered the eyes, removing any danger of pilots becoming blinded in the field. 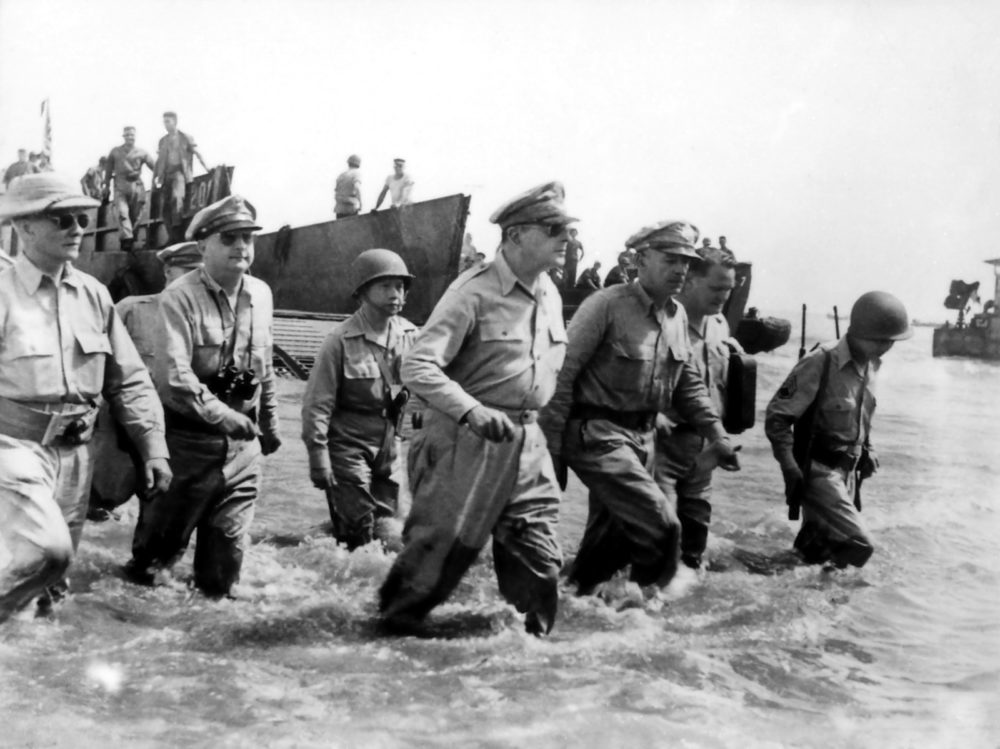 After World War II ended, veterans kept wearing their aviators. B&L sold the sunglasses through Ray-Ban to transition the sunglasses into the civilian market.

As Ray-Ban aviator sunglasses were adopted by big stars like Marlon Brando and featured in films such as Top Gun, the style grew more widespread among the American populace. They even made it into space with America’s first astronauts.

Almost every self-respecting sunglasses brand has come up with its own take on the design, but you can’t go wrong with the original.