This weekend, while we all gawk at the more than 60 magnolia trees, the azaleas, “Amen Corner”, “Tea Olive”, “Pink Dogwood”, “Flowering Peach” and the lovely junipers on the hallowed golf site in Augusta, Georgia — designed by legendary golfer Bobby Jones and architect Alister MacKenzie from an old plant nursery in 1933 — let’s not forget how America’s armed forces helped create the wonder that it is. 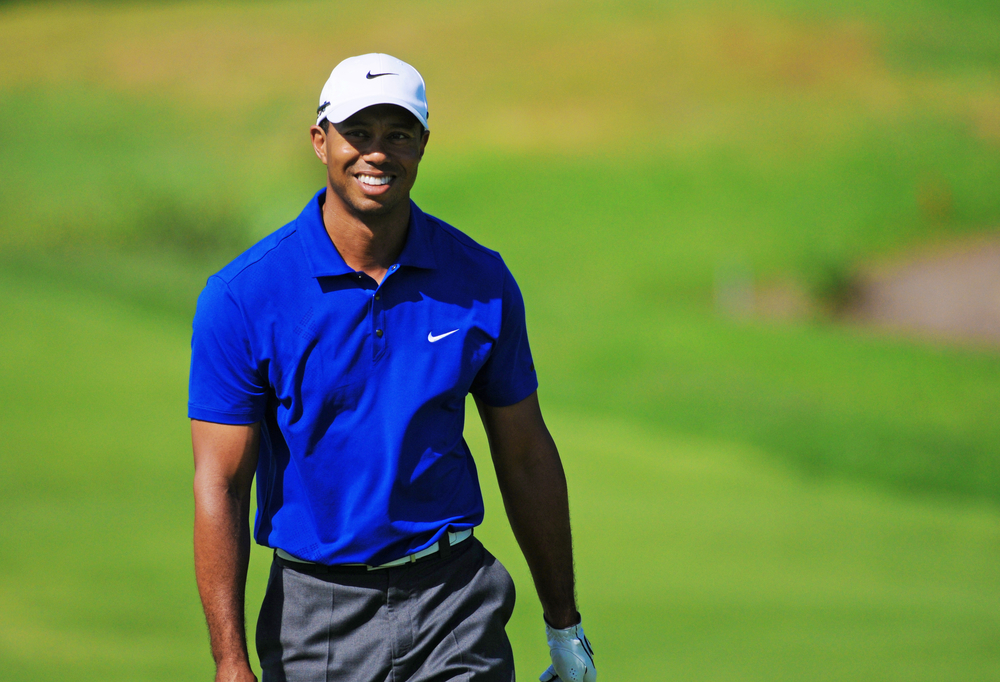 The four-time Masters champion (and 14-time major championship winner) was actually named after Vietnamese Army Lieutenant Colonel “Tiger” Phong — who served alongside his father while he was engaged in combat in the Vietnam War as a Green Beret in the Sixth Special Forces Group in the Binh Thuan Province.

According to Lieutenant Colonel Earl Woods (who earned the Bronze Star, Army Commendation Medal and Vietnam Gallantry Cross) Phong was a “courageous fighter and leader who was really nondescript”. 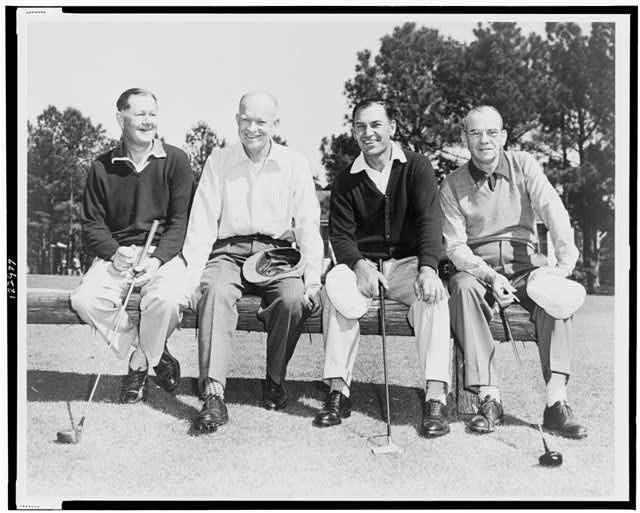 The former American president and five-star general in the U.S. Army during World War II (Supreme Commander of the Allied Forces in Europe) became a member of Augusta National in 1948, and left quite the legacy.

He had a loblolly pine named after him (which he hit so many times he asked for the tree to be cut down — and was eventually removed in 2014 after an ice storm nearly destroyed it), a pond named after him and even a cabin on the grounds named after him — a structure that was built for the Secret Service agents that had to accompany him whenever he played. 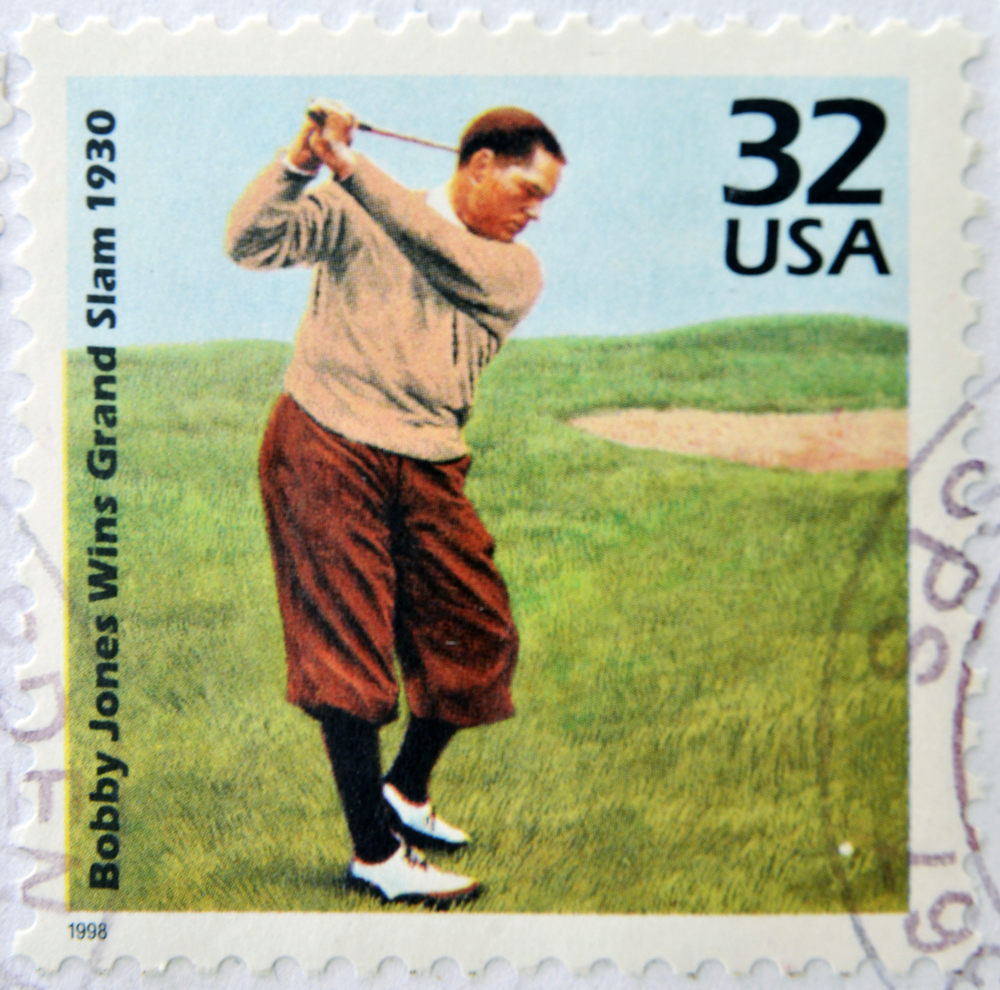 Jones toured the United States during the years of World War I (1917-1918) playing exhibition matches against Alexa Stirling to raise money for the battle effort. Twelve years later he would help establish Augusta National. 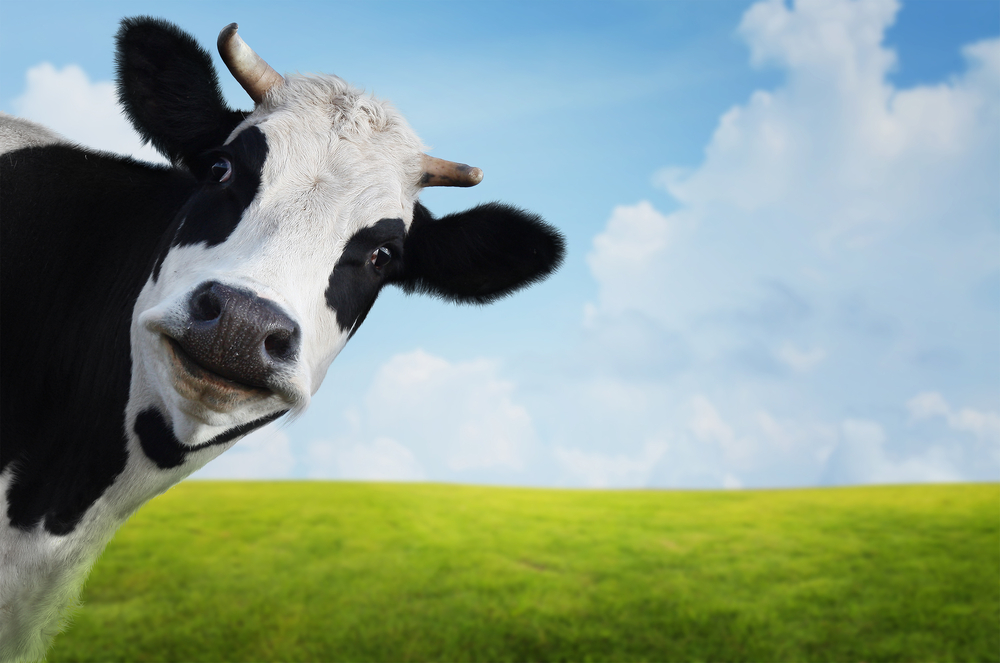 Between 1943 and 1945, the Masters was suspended due to World War II. To help raise funds for the war effort, Augusta National’s land was used to raise turkeys and cows.

While the act seems like a noble gesture today, many suspect it was the shrewd move of then Augusta bossman Clifford Roberts to reduce overgrowth and preserve the course’s design (a cheap alternative to lawnmowers). 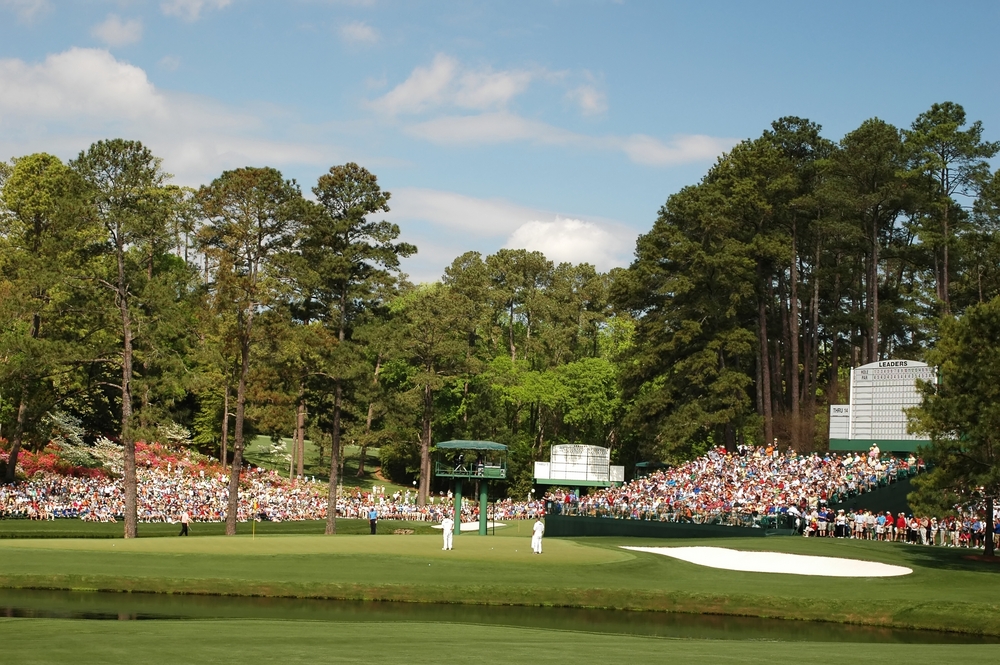 Arnie’s Army originated during the 1958 Masters, when Augusta National let military personnel from a nearby army base onto the grounds for free and they were recruited as volunteers to man the scoreboards throughout the course.

As might be expected—Palmer being a former military man himself—the military personnel on the grounds immediately took a liking to him.  As Palmer passed by one of the scoreboards during the 1958 Masters, a member of the military hung a sign saying “Arnie’s Army,” and thus “The King’s Army” was born. 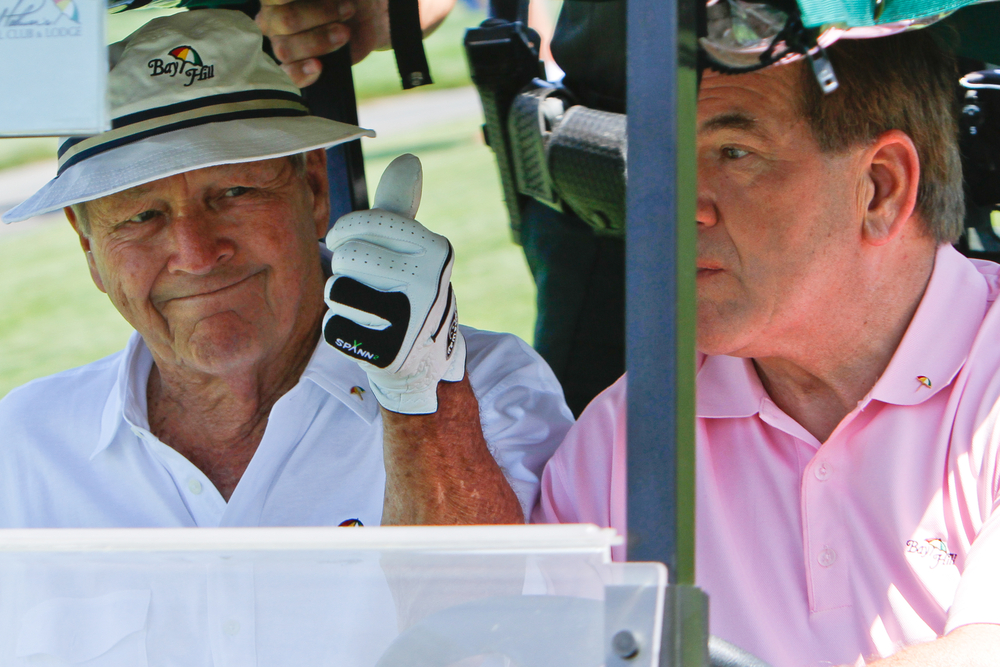 Before becoming a golf legend (he won the Masters four times over the course of his career) and coining a world famous drink, Palmer served in the Coast Guard for three years in the early 1950s. Upon the death of a close friend, he abandoned a golf scholarship at Wake Forest and decided to enlist. 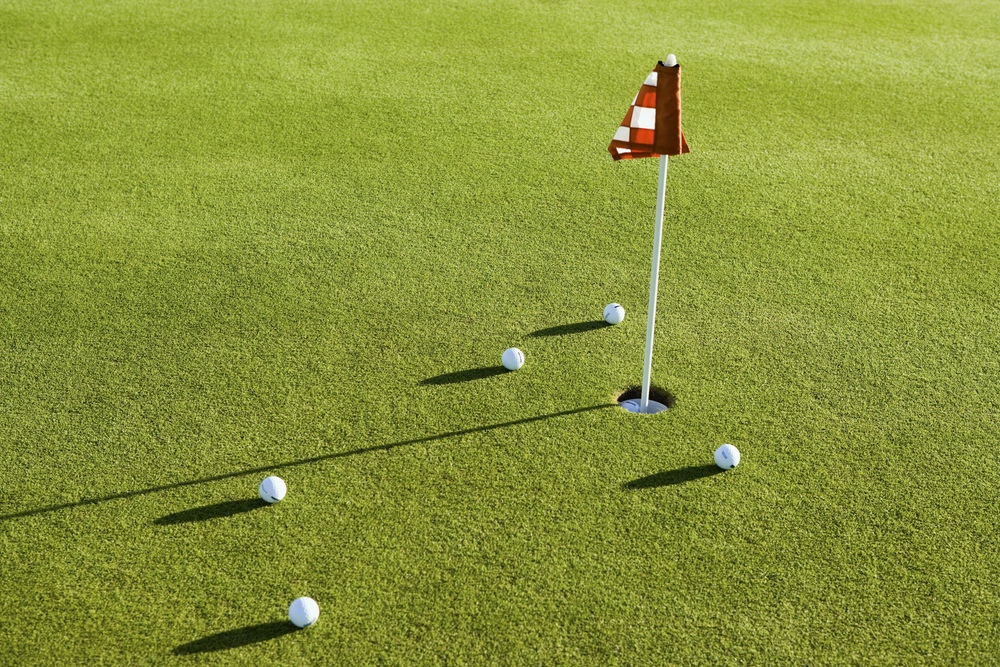 Prior to World War II, Augusta National cofounders wanted to provide recreation for soldiers at Camp Gordon on the outskirts of Augusta.

Proceeds from the 1942 Masters Tournament financed a putting green, driving range, golf clubs and balls at Camp Gordon. Jones even provided caps for Camp Gordon’s softball team that matched the green-and-yellow ones worn by caddies at that time, according to The Augusta Chronicle archives. 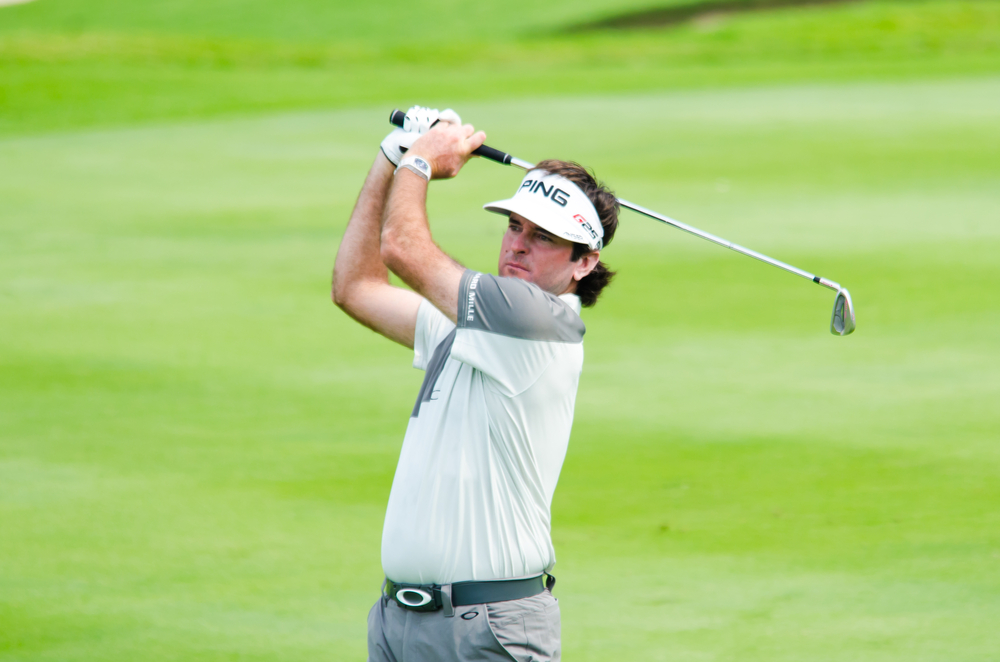 Bubba (AKA Gerry Lester Watson, Jr.) has won the tournament at Augusta twice, once in 2012 and again in 2014. In a broader sense, they’re two wins for the U.S. military. Why? Well, his dad — Gerry Lester Watson, Sr. — was a decorated Green Beret lieutenant in Vietnam. His son picked up the game to impress him, honing his swing in the backyard of their small town Florida home.