How well do you know your U.S. military history? Here are some weird and obscure pieces of trivia you can use to impress your fellow history buffs.

– Thanks to a policy signed into law by President Ford, it is literally impossible for any American in the past, present or future to outrank George Washington.

– General Robert E. Lee ordered that all Confederate soldiers carry a copy of Les Miserables by Victor Hugo. Soldiers identified with the book’s themes of rebellion and sacrifice, and they would read it for both inspiration and entertainment.

– During World War II, it was a tradition among the Allies to pee in the Rhine river. The famous General George S. Patton arranged to have his picture taken while he was doing the deed. 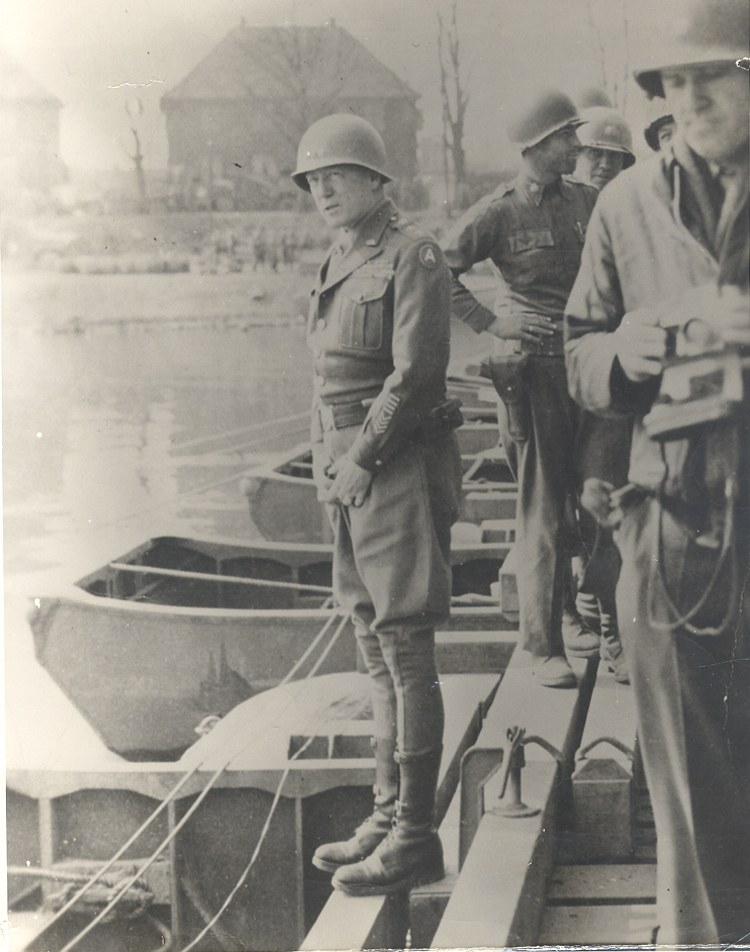 – The youngest American to serve in World War II was only 13 years old. Calvin Graham lied about his age to enlist in 1942, and after six weeks of boot camp he set sail on the USS Dakota and earned a Purple Heart and Bronze Star for his valor. No one was the wiser until his mother contacted the military. Graham was stripped of his benefits and medals dishonorably discharged. Eventually, President Jimmy Carter reinstated all of his awards, save for the Purple Heart.

– When the USS Arizona was sunk during the Attack of Pearl Habor, 23 sets of brothers were killed.

– Before the Attack on Pearl Harbor, the U.S. Navy command was called CINCUS, or Commander-in-Chief, U.S. Fleet. It’s pronounciation, “sink-us,” struck a sour chord after Pearl Harbor and was promptly changed to COMINCH.

– The most decorated unit in U.S. military history was the 442nd Infantry Regiment. Comprised mostly of Japanese Americans whose families were confined to internment camps, the 442nd earned five Presidential Unit Citations in a single month and eight in all. About 14,000 men served in the unit during the war and earned a collective 9,486 Purple Hearts. To show they dedication and tenacity, they adopted the motto “Go for Broke.”