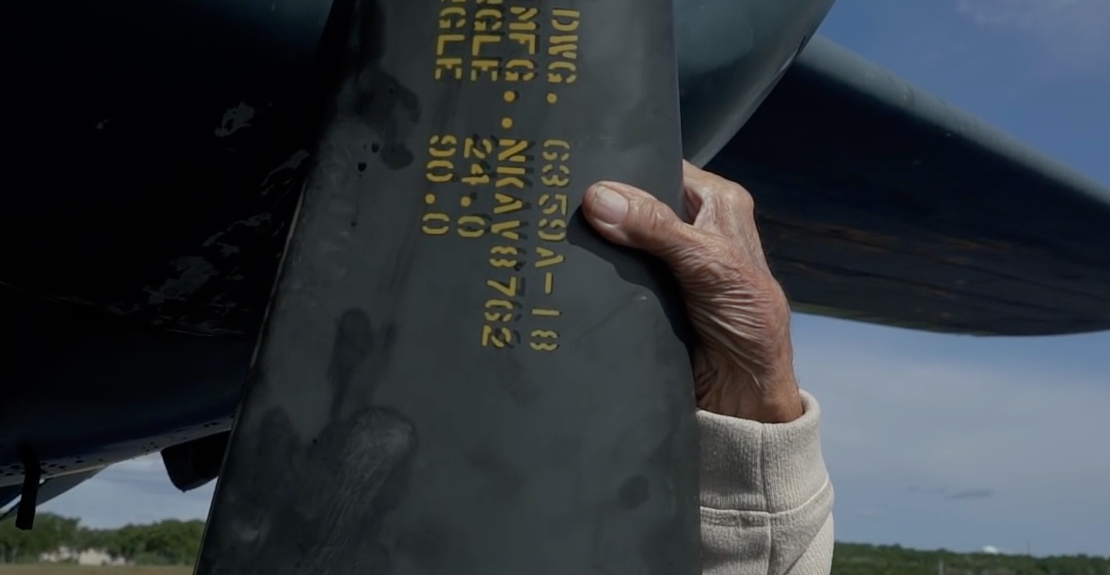 At 101 years old, retired Lieutenant Colonel Richard Cole — the last surviving member of Doolittle’s Raiders, a group of pilots that helped win the showdown in the Pacific Theatre more than seven decades ago — is doing alright.

Hear what he’s learned over his century of living, and watch him as he dances with a B-25 Mitchell — the same model bomber he flew in World War II.

To learn more about the Doolittle Raid (aka the Tokyo Raid) click here.

All but three of the 80 crew members immediately returned from the mission (eight were captured) that served as one of the biggest morale boosters in the entire war. Upon its completion, Doolittle was sure he was going to be court-martialed — for the simple fact that commanded an action that killed most of his men. Instead, he was given the Medal of Honor and promoted to brigadier general.

Here’s an old interview with Doolittle (circa 1980), courtesy of the United States Air Force: