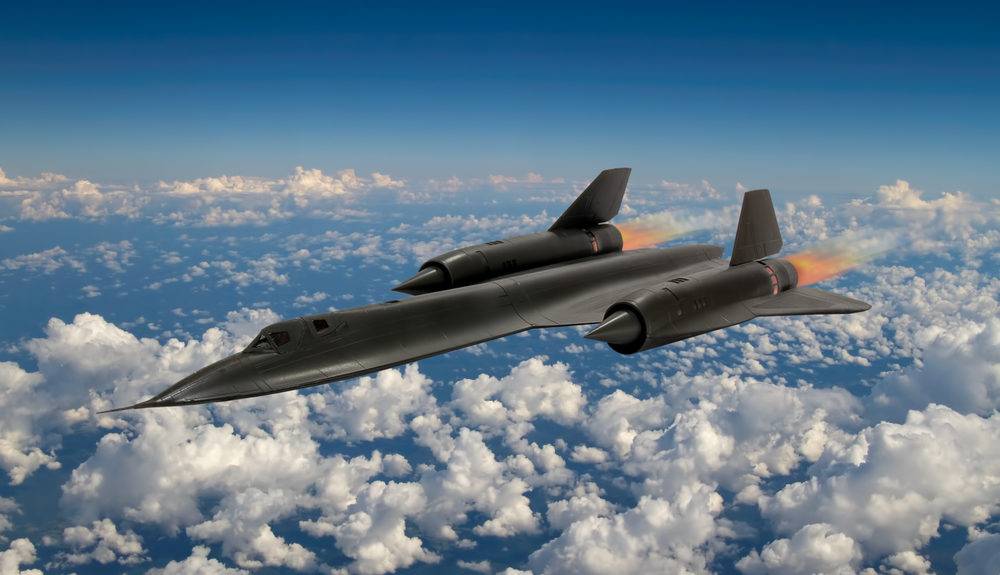 The most storied aircraft in the history of the United States military — the SR-71 Blackbird — is ever closer to have some offspring.

A daughter? if you will?

According to those close to the project, the big metal bird will reach Mach 6, i.e. “advanced hypersonic technology.” The science fiction-y breakthrough is being engineered by Skunk Works and the Defense Advanced Research Projects Agency (DARPA).

“We’ve been saying hypersonics is two years away for the last 20 years, but all I can say is the technology is mature and we, along with DARPA and the services, are working hard to get that capability into the hands of our warfighters as soon as possible,” said Weiss.

It’s still going to be a while until anyone (even military insiders) see the SR-72 roaring through blue skies. Weiss says flight testing probably won’t begin until the late 2020s.