The SR-71 Blackbird in the following video is the same one that now rests on display at the Smithsonian National Air & Space Museum adjacent to Dulles International Airport in northern Virginia.

The pilot in the cockpit of this fantastic mechanical bird was none other than Lieutenant Colonel BC Thomas — widely considered the best (and most experienced) Blackbird jock of all time, having logged more than 1,200 flight hours in the supersonic aircraft.

According to the renowned pilot’s notes and Foxtrot Alpha, the Blackbird in this clip was going a measly 460 mph (400 kts) before it got off the ground. 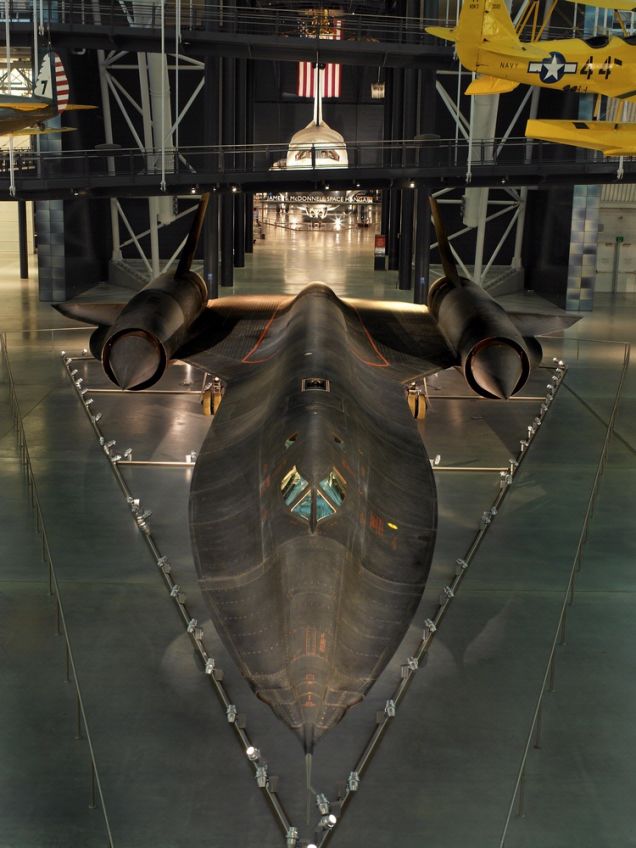