How Vietnam Vets Can Get Care, Payments for Agent Orange 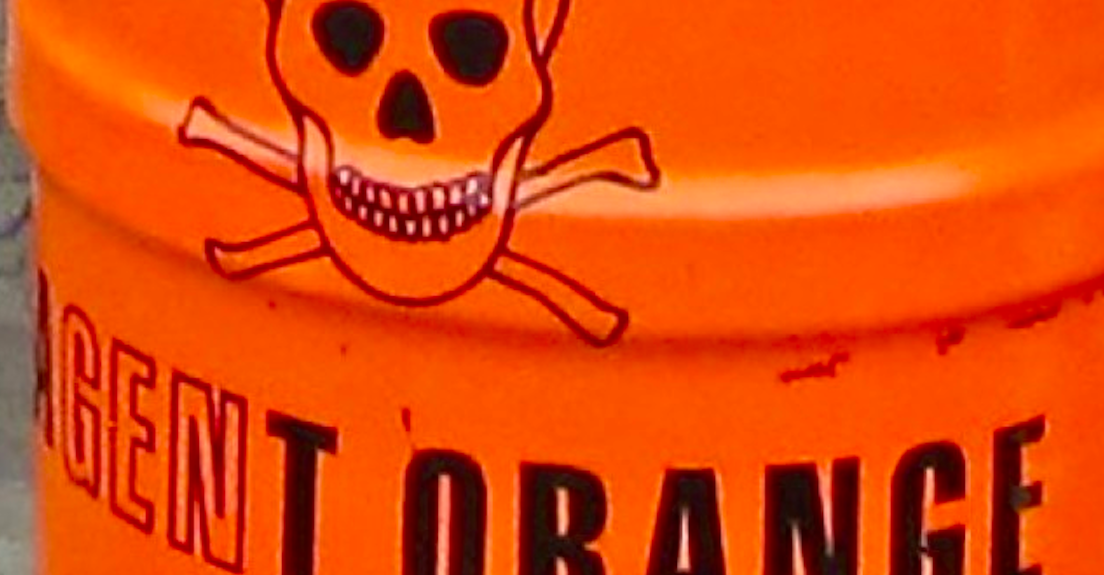 During the Vietnam War, from 1961 to 1971, as part of Operation Ranch Hand, the two-part herbicide and defoliant chemical known as “Agent Orange” was used as warfare to destroy natural environments. Unfortunately, as is widely known now, it also proved toxic to those who came in contact with it — military veterans — and since has caused health problems for millions of them.

If you’re a veteran who served in Vietnam and are suffering from an illness in this list — you can receive care and compensation (payments) without proving that the problems started during or got worse due to your service period.

All you have to do is apply for disability benefits here.

Once you do, you can check on the status of this claim by going here.

If you’re suffering from an illness that’s not on the list above, but you believe it was caused by exposure to Agent Orange, you’ll need to show that the problem started — or got worse — during your service. You can do that by going here and signing up for a specific test called the Agent Orange Registry Health Exam.

If you’re suffering from Non-Hodgkin’s Lymphoma and you believe it was caused by Agent Orange, click here.