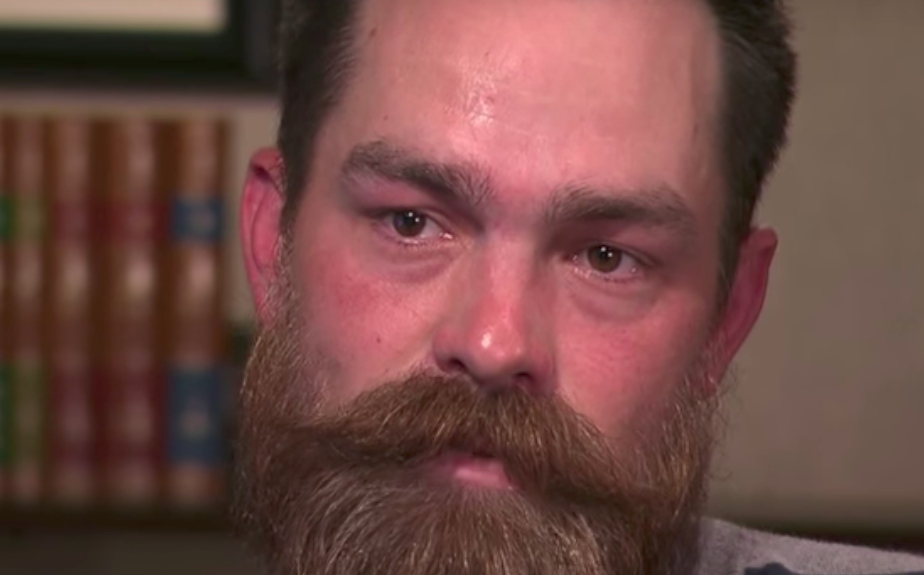 Former United States Army Staff Sergeant Clint Romesha says that there are moments when his Medal of Honor — the highest recognition of valor the U.S. military awards — is cumbersome to hold.

“These things aren’t given out when something goes right. A lot of stuff went wrong. And it’s a heavy weight at some times.”

In 2009, eight of his fellow soldiers were killed when the Taliban attacked early one October monring — while they attempted to defend an outpost in Afghanistan.

An outpost that Romesha described in his book — Red Platoon: A True Story of American Valor — as “the most remote, precarious and tactically screwed combat outpost in all of Aghanistan.”

Almost immediately the terror fighters were within their perimeter, and a haunting announcement reverberated throughout the installation, “ENEMY IN THE WIRE.” It was then that Romesha made a courageous stand to his men, and to himself.

“We can either set here in our last final positions or we can go out in a blaze of glory.”

The staff sergeant and his men, about 50 total, took on 300 Taliban. And successfully defended the outpost.

“I think you could’ve replaced me with any red-blooded, American soldier and he would’ve stepped up and done the same thing.”