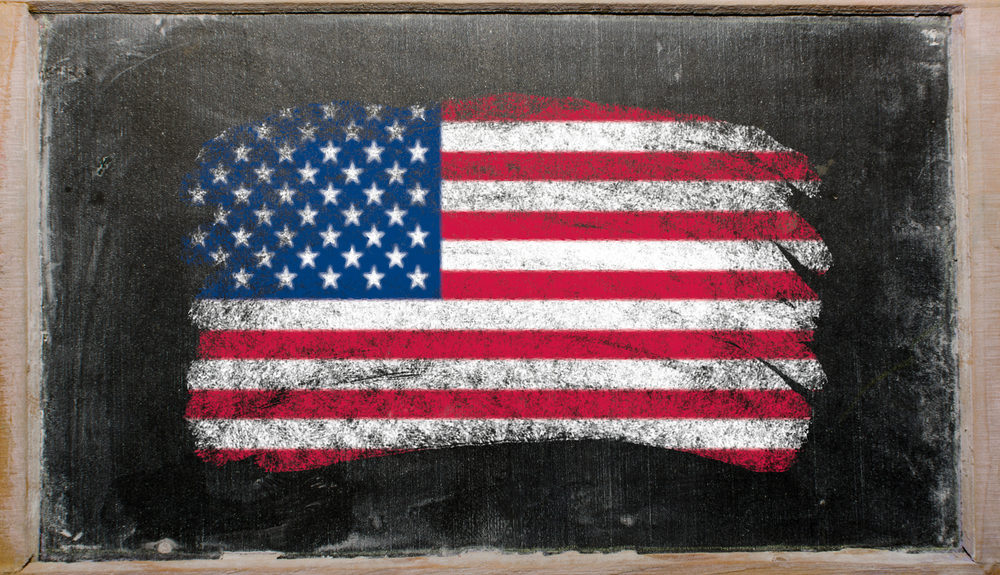 It’s true that America, as a whole, owes more than a trillion dollars in student loan debt. However, as a military veteran, one has a clear advantage to avoid ever being lumped in this grand sum: the Post-9/11 G.I. Bill.

Here are seven big reasons why it’s a no-brainer to use it (and the 36 months of school it affords) to obtain a college degree:

According to the numbers, via the National Center for Education Statistics, the median income of Americans with a college degree was on average significantly higher than those with only a high school diploma (about $20,000 more).

In 2015, the unemployment rate for Americans with a college degree was 2.8%. Without one? It was 5.4% (via the Bureau of Labor Statistics).

Check this out: 92 percent of Americans with a college degree, ages 25 to 64, had some sort of health insurance. Without that valuable piece of paper though, only 82 percent (people with only a high school diploma.

Since the economy tanked a decade ago, 2.9 million “good jobs” (defined by Georgetown University as “full time, pays more than $53,000 a year and likely provides employer benefits”) were created. About 2.8 million of were nabbed by people with at least a college degree.

According to the Pew Research Center, 44 percent of Americans said they landed jobs thanks to some sort of relationship, whether a professional connection, friend, friend of a friend or even family member. Meeting people in college will extend this web of connections and only increase your chances to land a prosperous and fulfilling position.

Want to be an entrepreneur? College can be the ideal incubator — especially in 2018. These days many institutions have mechanisms — beyond just classes — to foster such ambitious dreams. Mentorship, legal counsel, accounting assistance and work spaces are just a few.

If you have a college degree, you’re more likely to have a retirement plan, as well as other investments (i.e. a portfolio) which could include real estate, stocks and other holdings (via a paper published by the Lumina Foundation).