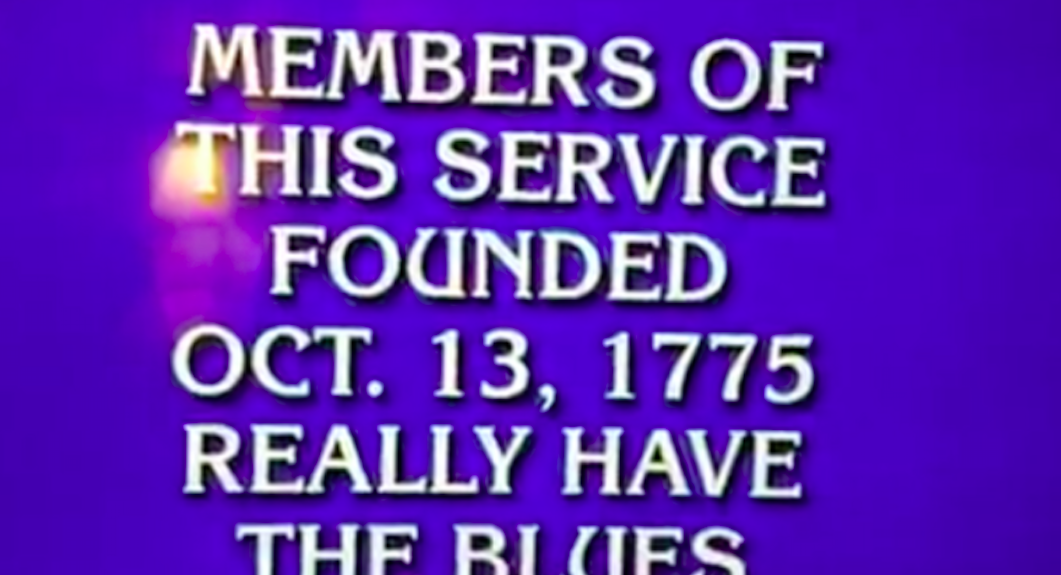 Once in a blue moon, a frustrating phenomenon occurs when we try to dig up words or letters.

It’s when a word and its composition of letters suddenly looks strange and bizarre to you.

Russell Epstein, a cognitive neuroscientist and psychology professor at the University of Pennsylvania who studies memory and perception, posits that these experiences may be linked to concepts described by psychologist William James in his 1890 masterwork The Principles of Psychology. James contended that our conscious experiences are made up of components he referred to as the nucleus and the fringe. The nucleus consists of sensory information that we discern easily and have no trouble perceiving (the individual letters that make up words, for instance) while the fringe entails more nebulous experiences or responses that help inform fully developed thoughts. Fringe-type sensations involving familiarity, significance, and correctness would appear to be critical in connecting all the dots when reading and writing, but in some instances the signals can get crossed. Sometimes, as Epstein says, “the fringe provides a sense of ‘wrongness’ when it should be providing a sense of ‘rightness.’ ”

It’s best to apply this scientific lesson to the following clip of a United States Naval officer on an episode of JEOPARDY! recently, whiffing on (let’s be honest) what is the trivial equivalent of throwing a beachball into the ocean, whilst standing in the ocean … and missing the ocean completely:

He knew the correct answer, it’s just that his nucleus got tangled with his fringe. That’s all.