No, No, Mister Rogers Was NOT a U.S. Military Sniper 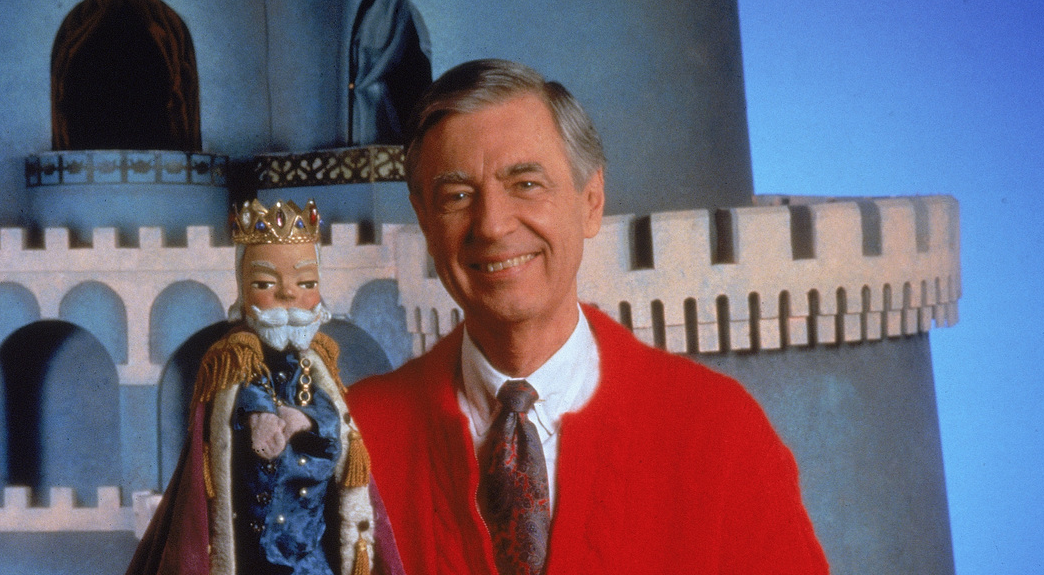 The life of “Mister” Fred McFeely Rogers was, if anything, an exceedingly American one. The man who raised generations of children from their television sets and taught them to be caring, compassionate “neighbors” to one another was born and raised in Latrobe, Pennsylvania, home of Rolling Rock beer.

He attended Dartmouth College then Rollins College in Florida. Was devoutly religious (he went to seminary and was ordained a Presbyterian minister). He didn’t smoke. Or drink. He was a vegetarian. He wore cardigans his mother knit him (and made them famous). He loved Eddie Murphy poking fun at him.

He did not, however, serve in the United States military. Despite the following popular rumors that’ve been circulating for decades now (via Snopes):

“Fred Rogers served as a sniper or as a Navy SEAL during the Vietnam War, with a large number of confirmed kills to his credit.”

“Fred Rogers always wore long-sleeved shirts and sweaters on his show to conceal the tattoos on his arms he obtained while serving in the military.”

Fred Rogers never served in the military, and he bore no tattoos on his arms (or any other part of his body). He wore long-sleeved shirts and sweaters as a stylistic choice, in order to maintain an air of formality with youngsters. Although he was friendly with the children in his viewing audience and talked to them on their own level, he was most definitely an authority figure on a par with parents and teachers (he was “Mister” Rogers to them, after all, not “Fred”), and his choice of dress was intended to establish and foster that relationship.

Rogers did, however, spend a little time on Capitol Hill. He gave the following poignant testimony on education and children’s television before the U.S. Senate Subcommittee on Communication on May 1, 1969: