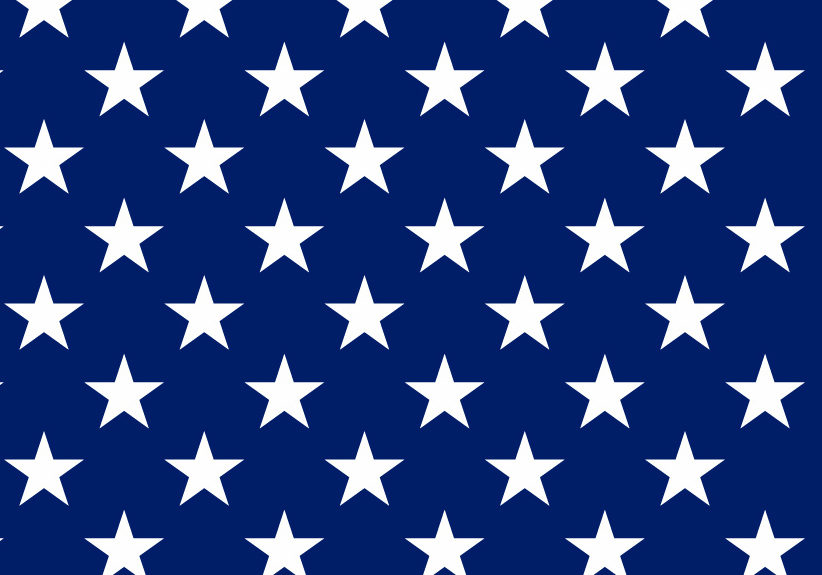 In fact, it wasn’t even called “The Star-Spangled Banner” when Key first authored it.

Originally titled “Defence of Fort M’Henry”, it took two years of it sitting around collecting dust before it got noticed again.

In 1814, Thomas Carr, a music publisher, put it to the sound of John Stafford Smith’s “To Anacreon in Heaven”*, and a song was born.

For decades, however, the tune competed with another for the championship belt that was THE NATIONAL ANTHEM. And that hymn was the one in the clip below — “Hail Columbia” (you might recognize it — these days it serves as the VP’s official theme music).

In 1916, Woodrow Wilson made it official through an executive order and put the feuding melodies in their place, with Key’s masterwork the victor.